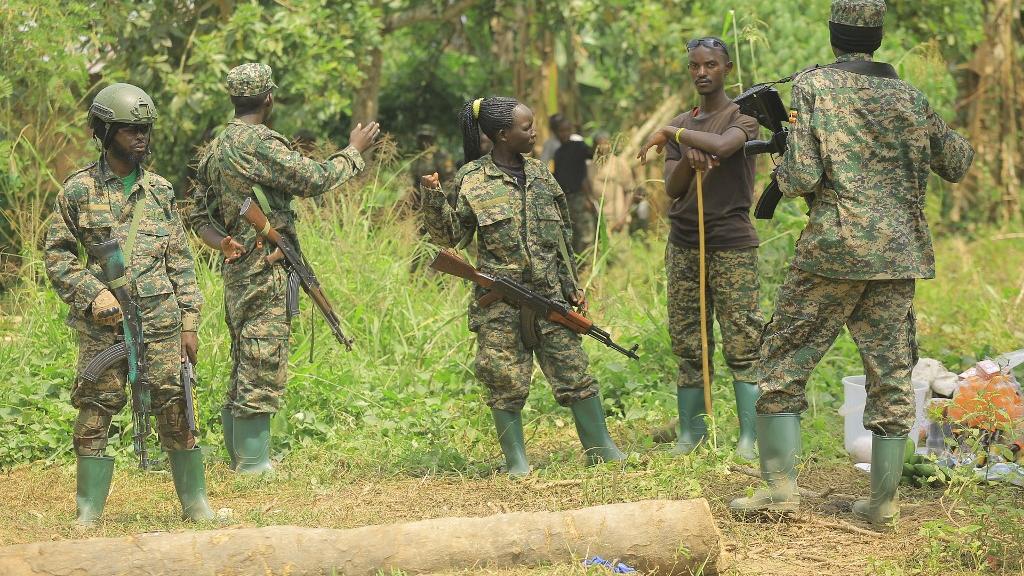 At least 14 civilians were killed on Saturday in two attacks attributed to the Allied Democratic Forces (ADF) in the eastern Democratic Republic of Congo (DRC) where operations by the Congolese and Ugandan armies are struggling to impose peace.

“The ADF attacked the locality of Mamove on Saturday morning. The toll is nine civilians killed: six women and three men, two other people are wounded and two houses are burned,” said Kinos Katuo, president of the local civil society.

“We have alerted the army, but so far no offensive has been launched, leaving the enemy free to roam around looting and killing,” he added.

On Saturday night, “we lost five civilians, men, killed by the ADF, in the attack on (the locality) of Kisima-centre on the Beni-Kasindi road”, which leads to the border with Uganda, said Meleki Mulala of the organisation “Nouvelle société civile congolaise” in the Rwenzori sector (North Kivu, east).

The Congolese and Ugandan armies were to secure the Beni-Kasindi axis where construction work on this road by a Ugandan company was taking place under agreements signed by the two countries.

Since the end of November, the two armies have launched joint operations to neutralise the ADF, without success. “The UPDF (Uganda Peoples’ Defence Forces) are only securing the places where the devices are stored 5 kilometres from Kasindi,” Ricardo Rupande, president of the network of civil society organisations in the Rwenzori sector, told AFP.

The army has invited the population to “trust” because soon, “the enemy ADF will be put out of action”, Colonel Charles Omeanga, military administrator of Beni territory, told AFP.

Presented by the Islamic State organization (EI) as its branch in Central Africa (ISCAP in English), the ADF group is accused of being responsible for the massacre of thousands of civilians in the DRC and of having committed jihadist attacks in Uganda.