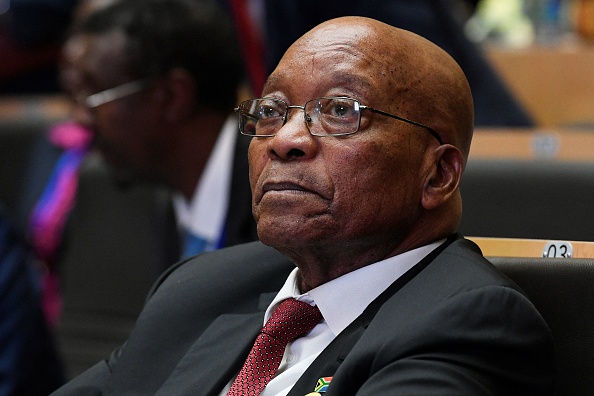 South Africa’s former president fights back. On Saturday, four days after the final report into corruption under his tenure was released, Jacob Zuma slammed it as gossip.

Speaking through his legal team and foundation members, the 80-year-old politician rejected the findings of the judicial report detailing how rampant corruption gutted state coffers during his presidency.

“We hold the view that given the unlawfulness of how this inquiry was set up, it cannot be that its findings and recommendations are lawful, Mzwanele Manyi, Spokesman for the Jacob Zuma foundation said. The report is therefore a classical case of the fruits of a poisoned tree. Turning to the unlawful report of the unlawful Commission, it is predictably full of gossip, innuendo and conjecture. It is very short on concrete evidence. It’s really not clear what exactly did Justice Zondo and his team actually do, almost half a decade and 2 billion rand later.”

Zuma had been billed to address the press conference, but his lawyers said they had advised him at the last minute to not attend to avoid violating his parole conditions.

He set up the special probe panel himself in 2018, after a damning report by the national ombuds woman about corruption at state enterprises forced his hand.

Chief Justice Raymond Zondo lead the investigation during nearly 4 years. In more than 400 days of testimony, millions of pages of documents, and 300 witnesses, the inquiry incriminated 1,438 individuals and institutions, including Zuma.

The report accuses Zuma of being “a critical player” in the plan to pillage state firms through the Gupta family of business tycoons.

Two of the three Indian migrant brothers who fled the country the same year the corruption probe started four years ago were arrested earlier this month in Dubai pending extradition to South Africa.

President Ramaphosa estimates the corruption cost the country more than $30 billion. Jacob Zuma plans to challenge sections of the report.

At least 15 dead in renewed tribal war in Sudan