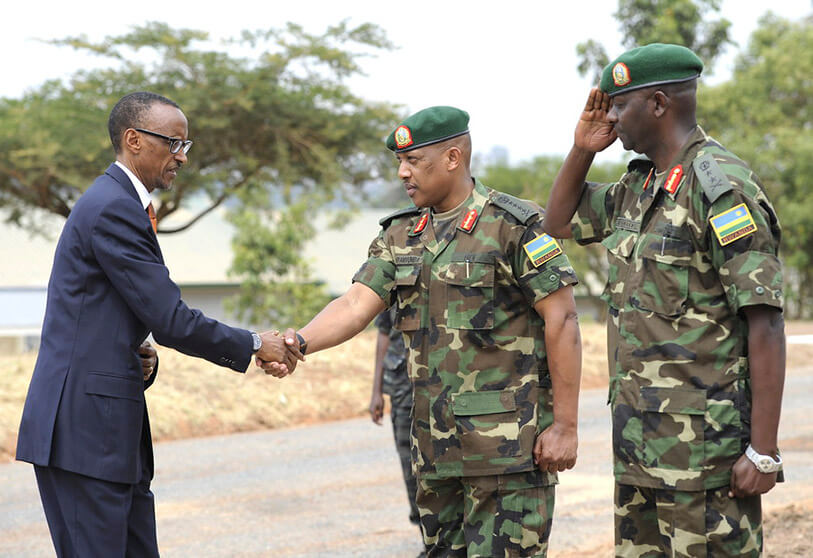 The Democratic Republic of Congo does not want Rwanda in a possible regional force on its soil.

This is the message from Kinshasa to the British prime minister ahead of a Commonwealth summit in Kigali.

In a statement released last Friday, the Congolese government accuses Rwanda of supporting the M23 rebels who seized the town of Bunagana on the border with Uganda last week.

The statement added that an extraordinary “higher council of defense” was held on Wednesday, chaired by the head of state Félix Tshisekedi, at the end of which the DRC decided to suspend bilateral agreements with Rwanda.

Félix Tshisekedi also called on the international community, “in particular the United States and the United Kingdom”, to “condemn this invasion” and put pressure on Rwandan President Paul Kagame to “recall his troops who have invaded eastern Congo”.

In addition, the Congolese government says it welcomes the proposal of Kenyan President Uhuru Kenyatta to deploy a regional force in eastern DRC to restore peace, but “insists that it will not accept the participation of Rwanda in this joint force”.

Kigali denies any support to the rebels.

Sudan’s wheat harvest at risk of going to waste