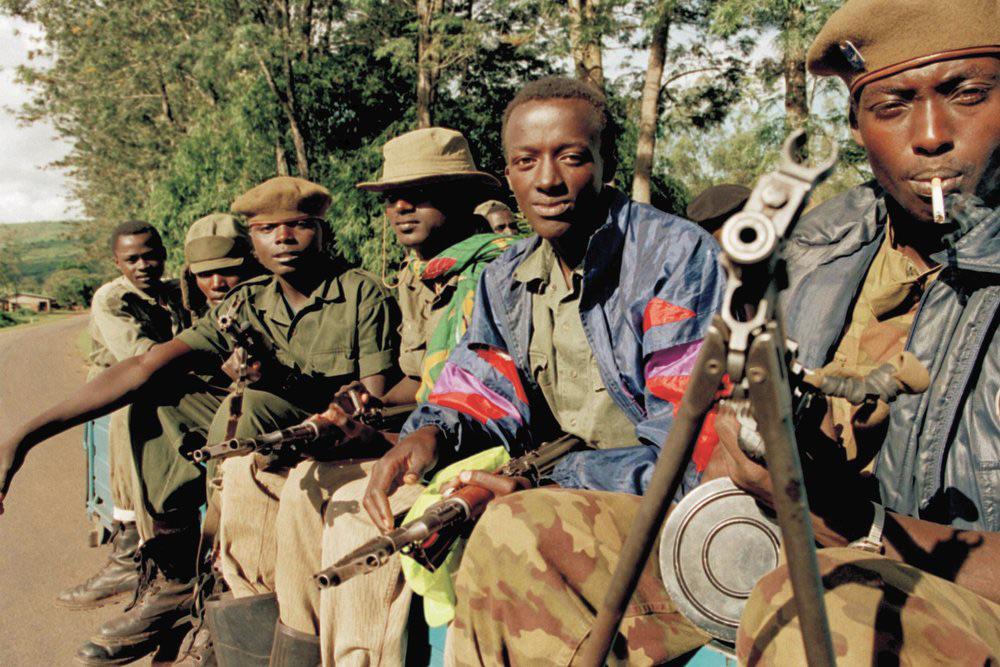 M23 rebels seized the town of Bunagana in the eastern Democratic Republic of Congo (DRC) on Monday, whose army accused Rwanda of being behind the “invasion” of its territory.

Bunagana, an important cross-border trading center between the DRC and Uganda, and very close to Rwanda, “is under enemy control,” a Congolese officer acknowledged earlier today on condition of anonymity. 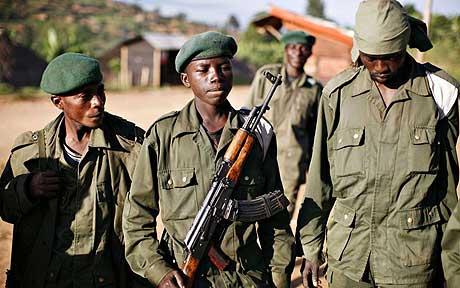 “The (Congolese) army has just given in, entering Uganda,” said Damien Sebusanane, head of a local civil society association, who was at the Ugandan border on Monday morning. “An army truck has just passed, four jeeps and other vehicles full of soldiers,” he added.

According to a humanitarian source in contact with the field, these soldiers found themselves cornered in Bunagana, with no other way out than to flee across the border, during new violent clashes that broke out on Sunday morning.

“One hundred and thirty-seven Congolese soldiers and 37 policemen surrendered to the UPDF (Ugandan army),” Hajj Sadiq Sekandi, an officer with the Ugandan security forces, confirmed to AFP, speaking from Kampala. “They were fleeing the fighting and seeking protection,” he added.

Previous fighting had already caused thousands of people to flee to Uganda and Rutshuru, the main town in the Congolese territory of the same name, since the end of March. The High Commission for Refugees (UNHCR) reported on Monday morning 368 additional arrivals in Uganda from Bunagana.

“There are currently more than 30,000 Congolese on the Ugandan side of the border. They are afraid to return,” the Ugandan officer said.

“The humanitarian situation is increasingly worrying,” said Hervé Nsabimana, coordinator of the NGO Codhas (Center for the Observation of Human Rights and Social Assistance).

Early Monday evening, the Congolese army accused Rwanda of “invading” the DRC, claiming that it was the Rwandan army itself that occupied Bunagana.

In a statement read to the press in Goma, General Sylvain Ekenge, spokesman for the military governor of North Kivu, said the Rwandan army had intervened directly in the fighting “after having noted enormous setbacks suffered by (its) protégés on the ground.

The Kigali army has, “this time and in the open, decided to violate the intangibility of our border and the integrity of our territory by occupying the border town of Bunagana. This, he said, “constitutes neither more nor less than an invasion of the DRC.

On Sunday, the same general Ekenge estimated that “the objective pursued by Rwanda was to occupy Bunagana in order not only to asphyxiate the city of Goma (capital of North Kivu province), but also to put pressure on the Congolese government”.

Last week, the DRC army accused Rwanda of having sent 500 of its soldiers to the east of the country, which the Rwandan government denied, as it denies any support for the M23.

A Tutsi-dominated rebellion defeated in 2013 by Kinshasa, the M23 (“March 23 Movement”), which had its headquarters in Bunagana, took up arms again at the end of 2021, blaming the Congolese authorities for not having respected an agreement for the demobilization and reintegration of its fighters.

In a statement released Monday night, M23 spokesman Willy Ngoma confirmed that the movement had taken control of Bunagana. This was “not a premeditated act,” he said, but in response to the army’s offensive.

The chairman of the African Union Commission, Moussa Faki Mahamat, called on Monday for “an immediate cessation (…) of all military activity that poses any threat” to Rwanda or the DRC, two countries he called on to “resolve any dispute through dialogue and fraternal consultation.