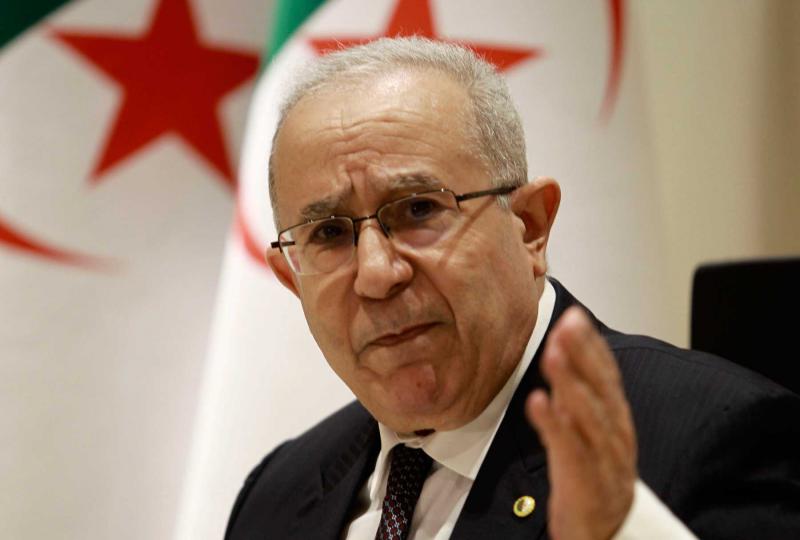 Spain’s economy minister on Monday linked Algeria’s decision to break a decades-old friendship treaty with Spain that has frozen economic links with what she described as the North African country’s increasing alignment with Russia.

In an interview with Catalunya Radio, Nadia Calviño said that in recent International Monetary Fund meetings she has chaired, she noticed “that Algeria was more and more aligned with Russia, and as such, it (the decision) didn’t surprise me.”

The move was seen as retaliation after Madrid came out in support of Morocco’s attempts to keep Western Sahara under its rule. Algeria supports the territory’s independence movement.

On Friday, the EU warned it was prepared to take action to defend the interests of its members.

Algeria then appeared to do a U-turn when its mission at the European Union issued a statement saying the country had never suspended the treaty.

Algeria continues to block trade, however, and the Algerian Foreign Ministry on Saturday called the European response “hasty and unfounded.” In a strongly worded communique, it added that the issue was “a political disagreement of a bilateral nature” between Madrid and Algiers that should not concern the EU.

Calviño welcomed the EU move, adding that the treaty suspensions would be a drag on the Spanish economy. She said “the most important thing at this moment is that Algeria changes its position and retreats.”

Spanish officials say they are hopeful that talks with Algeria will resolve the issue soon.

Spain’s chief worry has been that the suspension might affect important gas supplies from Algeria, but both the Spanish and Algerian governments have said this won’t happen. Algeria supplies 23% of Spain’s gas needs.

Spain and the rest of the 27-nation bloc are hustling to find alternatives to Russian energy imports to protest Russia’s war in Ukraine.

Spain was the colonial power in Western Sahara until it was annexed by Morocco in 1975. Since then, neighbors Algeria and Morocco have been at odds over the fate of the region.