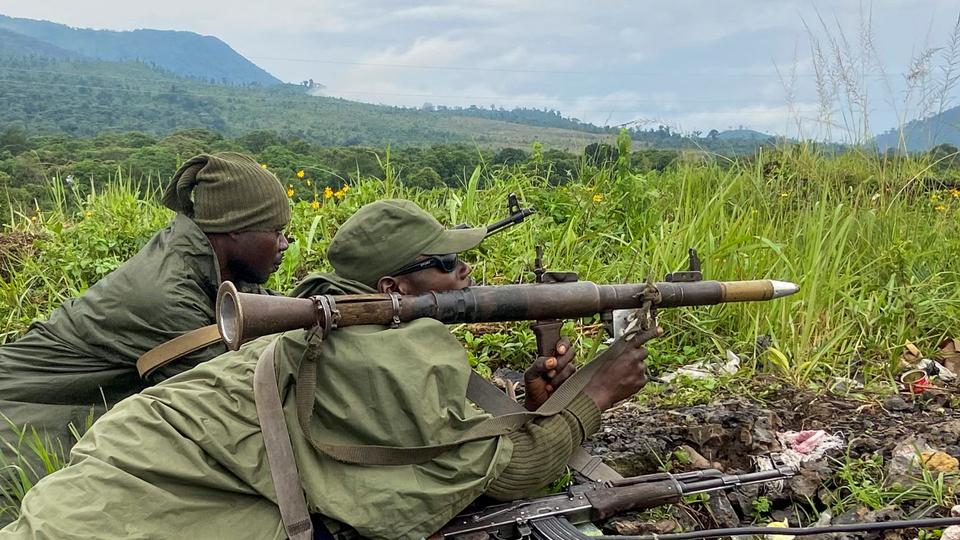 Rwanda’s ministry of Defence says DRC fired two rockets into the western part of its country, on Friday, causing no casualties but terrifying the population at the border. In its statement, the ministry says it is the third such attack since March.

Tensions between the two central african countries have been on the rise as Kinshasa accuses its neighbor of backing M23 rebels sending this week, 500 soldiers in Eastern DRC, something Rwanda denies.

DRC’s national army has been fighting against M23 insurgents, considered a terrorist group, in eastern Congo for a decade and violent clashes have been occurring since May.

Rwanda and the DRC have had tense relations since the genocide in Rwanda in 1994. Kinshasa regularly accuses Rwanda of sending troops into Congo to support M23 rebels. The Congolese army claimed at the end of May to have arrested two Rwandan soldiers in the DRC. But Kigali claimed instead that they had been abducted on the Rwandan side of the border by Hutu rebels based in Congo.

Kigali has been requesting a regional investigation since the end of May.