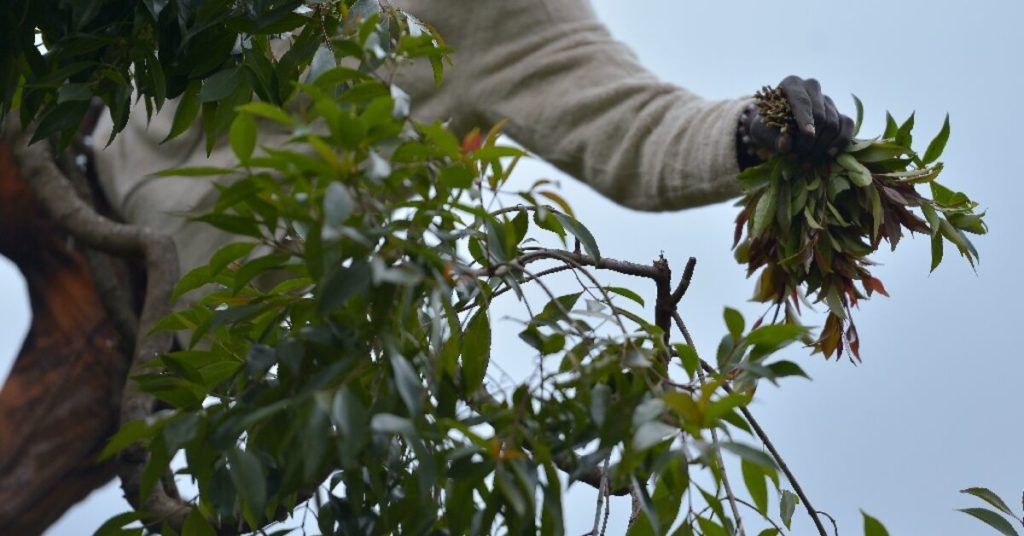 Somalia has agreed to lift a ban on air freighting khat from Kenya that had been in place for more than two years, Kenya’s agriculture minister announced Friday.

The announcement, which comes a day after Kenyan President Uhuru Kenyatta visited Mogadishu for the inauguration of Somalia’s new president Hassan Sheikh Mohamoud, marks an easing of relations between the two countries, which were stormy under the previous president Mohamed Abdullahi Mohamed, known as Farmajo.

In this tense context, Mogadishu had never lifted the ban on air transport of miraa -the other name for khat- from Kenya, which was imposed in March 2020 because of the coronavirus.

Kenyan Agriculture Minister Peter Munya announced on Friday that the two countries had agreed on trade deals, one of which will allow Kenya to resume exports of miraa, a popular plant in Somalia where it is chewed for its stimulant and appetite-suppressant properties, while Somalia will sell fish and other products to its neighbor.

These agreements will be signed “within two weeks”, he said.

The ban has hit central Kenya hard, where 50 tons of miraa worth 6 million shillings ($50,000) were being shipped to Somalia every day, according to Kimathi Munjuri, secretary general of one of the main miraa producers’ associations.

Khat is classified as a drug in several European countries.

Kenya and Somalia, which share a 700-kilometre border and are in theory allies in the fight against the Shebab Islamists, have a tumultuous relationship.

Somalia has regularly accused Kenya of interference, while Kenya has accused Mogadishu of seeking a scapegoat for its internal problems.

Somalia severed diplomatic relations with Kenya in December 2020, when Uhuru Kenyatta hosted the president of the self-proclaimed republic of Somaliland, which is not recognized by the international community and which Mogadishu considers an integral part of Somalia.

They were re-established in August 2021.

The two countries are also in dispute over the delineation of their maritime border in the Indian Ocean. In October, the International Court of Justice, the UN’s main judicial body, ruled in favor of Somalia, granting it a vast area of 100,000 km2 rich in fish and potential hydrocarbons.

Kenya’s exports to Somalia are worth 13 billion shillings (more than $110 million), or 5 per cent of its total exports to African countries in 2021, according to government data released in May.