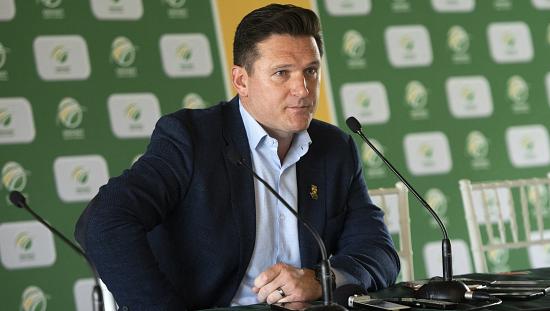 South Africa held a late training session on Tuesday in Delhi as they continued to prepare for the first Twenty 20 of the five-match series against hosts India.

Captain Temba Bavuma is hoping to surprise the hosts with a series win and build some momentum ahead of the T20 World Cup scheduled for later this year. 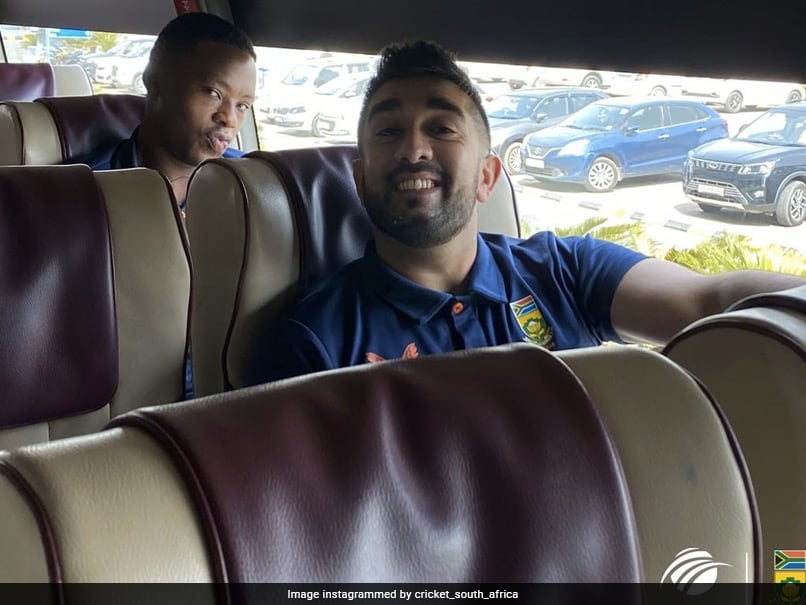 Bavuma’s side has been helped with some timely performances by key South African players in the recently concluded IPL (Indian Premier League), with the middle-order batter David Miller being the most impressive one.

Others who impressed during the T20 extravaganza included fast bolwer Kagiso Rabada and Aiden Markram, who has found success as a middle-order batter in white ball cricket.

The two teams have faced each other 15 times in the T20 category, with India taking the day on 9 occassions.

As of March 2022, South Africa ranks 5th while India holds the number one spot in the ICC T20 Team ranking.