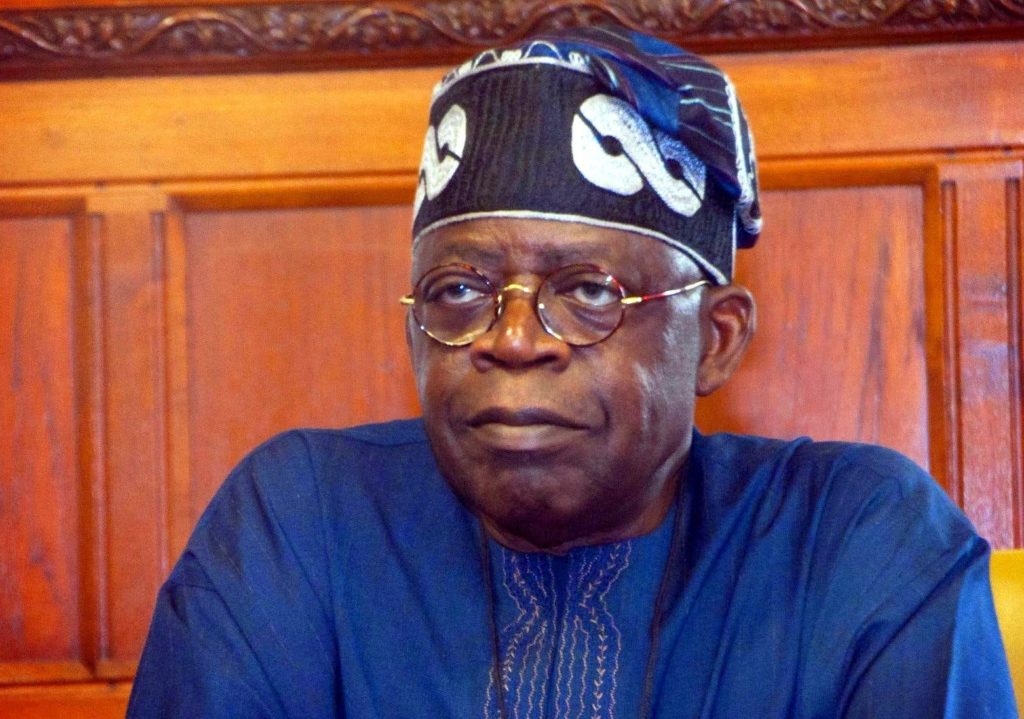 “I declare Bola Ahmed Tinubu as the presidential candidate of our party in the upcoming 2023 elections,” said Atiku Bagudu, the election official of the All Progressives Congress (APC) primary held in Abuja, the capital.

Voters in Africa’s most populous country are due to go to the polls on Feb. 25, 2023, with President Muhammadu Buhari stepping down at the end of his second term, as stipulated in the constitution.

Security will be a major issue in the elections, as the country is plagued by almost daily criminal and jihadist violence. Sunday’s massacre of 22 people in a church in the southwest of the country, a region virtually untouched by violence, was a cruel reminder.

“No destructive force can take Nigeria backwards,” Bola Tinubu said after his victory, praising the work of the security forces and calling on them to “continue the fight for the survival of the nation.

Mr. Tinubu won 1,271 votes, according to a count of ballots from some 2,300 APC delegates at the primary venue in Abuja, the capital.

Tinubu’s overwhelming majority reflects his immense influence in Nigeria, where he remains highly controversial. When the results were announced, dozens of his supporters in the stands celebrated his victory by dancing.

The 70-year-old wealthy Muslim was facing about 20 candidates, including Vice President Yemi Osinbajo.

An ardent defender of democracy in exile during the military dictatorship of the 1990s, Mr. Tinubu then climbed the political ladder on corruption charges, without ever being convicted.

A former senator, then governor of Lagos, Nigeria’s economic powerhouse, the historic leader of the APC is nicknamed “the godfather” or “the kingmaker” for his influence.

A fine strategist, he has always been seen as the man behind all the political appointments in his fiefdom, while clientelism remains omnipresent in Nigeria, to the point of boasting that he got President Buhari elected in 2015 and 2019.

Nigeria’s main opposition party, the People’s Democratic Party (PDP), has already chosen its candidate. The candidate is Atiku Abubakar, 75, a former vice president and wealthy businessman from the north, who is running for president for the sixth time in three decades.

Tinubu and Abubakar will be competing with others to lead a country plagued by widespread insecurity, from a jihadist insurgency in the northeast to criminal gangs in the northwest and central regions to separatist movements in the southeast.

Africa’s largest economy, weakened by the coronavirus pandemic, is now suffering from the fallout of the war in Ukraine, which has pushed up fuel and food prices across the continent.

This economic crisis threatens to further worsen the living conditions of its 215 million inhabitants, who are already suffering from high inflation, constant power cuts and poor sanitation, among other difficulties.

By the end of the year, the number of poor people is expected to reach 95.1 million, according to World Bank projections.

The two septuagenarian candidates will also have to respond to the aspirations of a youthful majority in the country (60% of the population is under 25, according to the World Bank), increasingly connected and thirsty for change.

In October 2020, the south of the country experienced a historic youth protest movement, which was quickly put down in blood by the authorities.

The unity of this country, which is extremely divided between a predominantly Muslim north and a predominantly Christian south, will also be at the heart of this political campaign.

Atiku Abubakar and Bola Tinubu are both Muslims, the former from the north and the latter from the southwest.