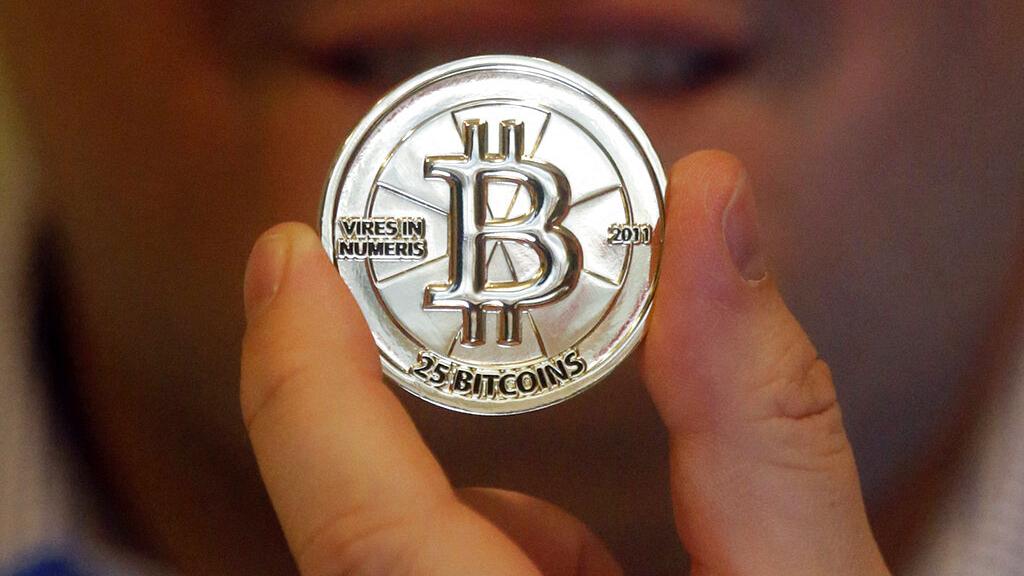 The National Bank of Ethiopia (NBE) said digital currencies like crypto-currencies and bitcoins haven’t been recognized by the NBE as a transactional and payment method, state-affiliated Fana Broadcasting Corporate (FBC) reported.

“Ethiopia’s national currency is the Ethiopian Birr, with any financial transaction in Ethiopia to be paid in Birrs, according to the law,” the NBE said in a statement.