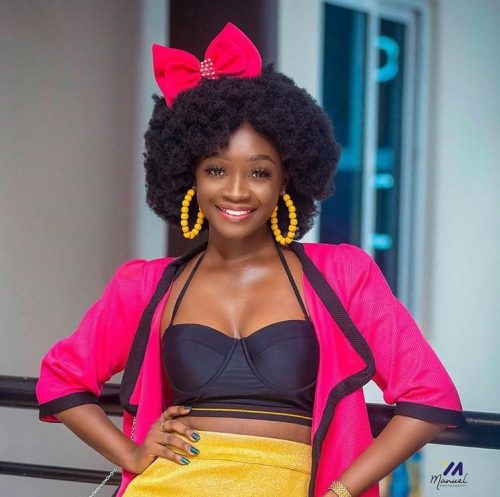 Conversations around mental health is no longer a taboo. Today, many celebrities around the world are normalizing the mental health topic through their various platforms.

The likes of Tonto Dikeh (Nigerian actress), AKA (South African rapper), Mzvee (Ghanaian musician) are few of the hundreds African stars who have openly shared their struggles with mental health conditions in the past.

In Ghana, the latest to join this evolution is alternative artist and singer Joy Adomaa Serwaa Agyemang, known in showbiz as Adomaa who nearly lost her life during her three-year struggle with depression. 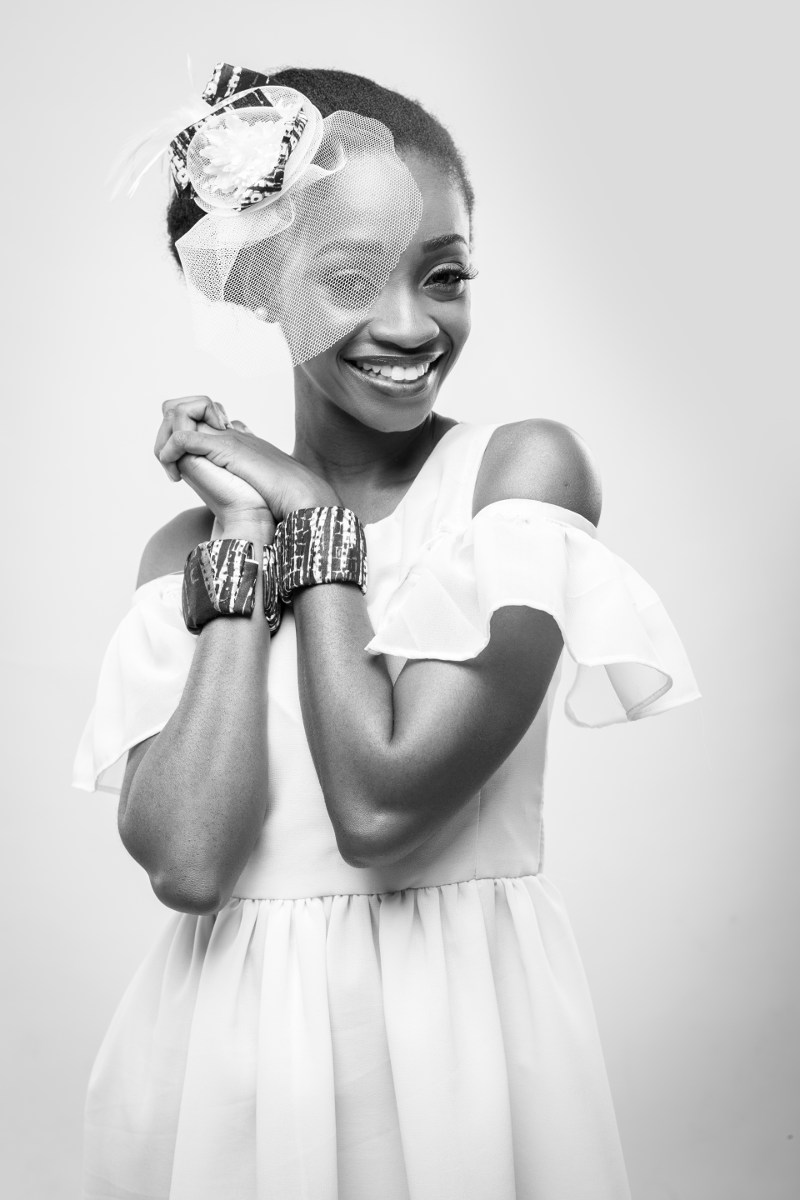 “… the darkest point during this period was when I attempted suicide. I tried to swallow some expired drugs, but God saved me that day”, the “be your own beautiful” hit maker told Africanews in an interview.

With what appeared like a perfect life and an enviable career: hit songs, features, awards and adorable fanbase, what could have possibly triggered her to take her life.

A study by charity group Help Musicians UK shows that 60 percent of musicians suffer from one mental health disorder due to relationship issues and in most cases their desire to keep up standards to please fans.

For the trained journalist, her sudden rise to fame was overwhelming which became a challenge for her to keep up with the demands of being in the public eye.

“I’ve always been an extremely private person; very secluded and by myself. I used to be very socially awkward; I hated going out and being the center of attention. So, to suddenly go from that to becoming a ‘celebrity’, especially when you aren’t mentally prepared for all that comes with it, is a lot. “

According to the World Health Organization (WHO) globally over 250 million people regardless of culture, age, gender, religion, race, or economic status suffer from depression.

However, there is effective treatment which Adomaa sought in 2019 after being rescued by acting.

“Acting took off for me at a point when I needed to escape. Things had gotten very critical, and I desperately needed a change of environment and a new job because I had to quit music. It helped get my mind in a much better place before I even began to seek professional help.”

After a successful delivery in her acting career, with her “mind in a much better place” and surviving three years of depression, the 32-year-old now makes a U turn with her new EP: “Becoming Adomaa” which chronicles her music journey, her struggle with depression and creating awareness about the need to pay attention to mental health.