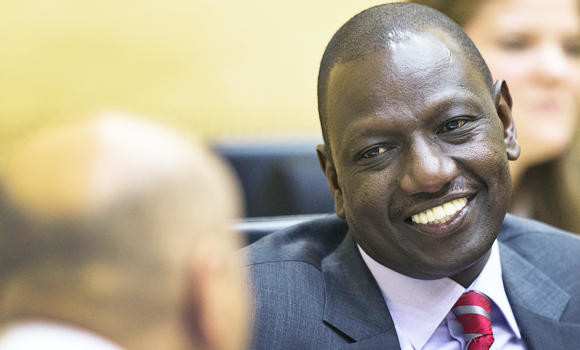 Kenya’s Independent Electoral and Boundaries Commission (IEBC) on Saturday cleared Deputy President William Ruto to run for the country’s presidency in the upcoming election this August.

Considered an early frontrunner, Ruto used the occasion to criticize what he believes to be unfair treatment by the Kenyan media.

“Respectfully we want to request our friends in the fourth estate the media. We want to request them to be fair. So far, we have been treated unfairly,” Ruto said shortly after a certificate confirming his presidential bid was handed to him by Wafula Chebukati, the election commission chairman.

Odinga is the flagbearer for the Azimio La Umoja One Kenya coalition.

“We have confidence that the IEBC has got the capacity to conduct free and fair elections, we, therefore, urge you to live by the script and do exactly what the people of Kenya expect of you,” Odinga said.