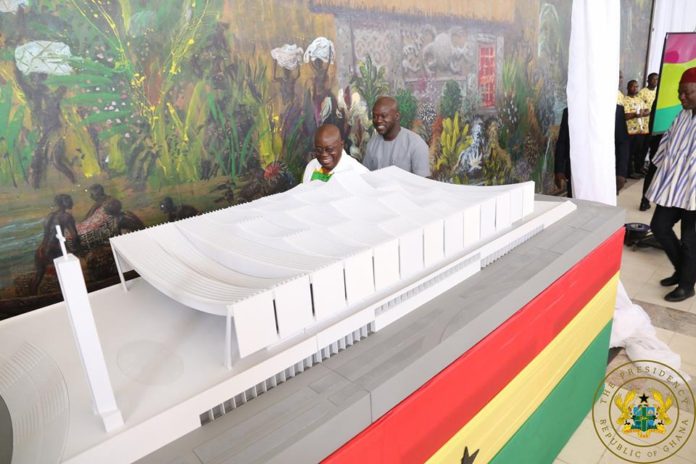 “Then in terms of priority, the God Lord that we serve who is very compassionate will not be pleased and happy with the government of Ghana led by Akufo-Addo,” Mr. Ablakwa noted.

The MP said he cannot fathom “that in the face of all these excruciating hardship, hunger,” the government is diverting the nation’s unavailable resources.

Mr. Okudzetu mentioned the finance challenges such as nonpayment of allowances for NABCO beneficiaries, NSS personnel, School feeding program among others.

The North Tongu MP revealed three urgent questions have been filed to summon the Finance Minister over the matter which he alleged is shrouded in shadiness, corruption and deception.