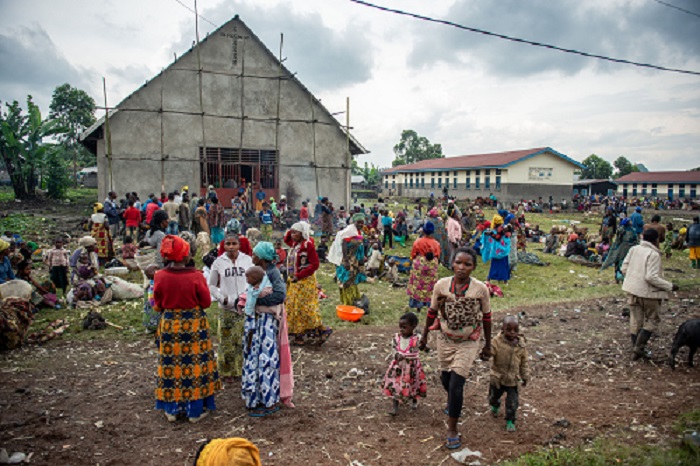 As tensions rise between Rwanda and the Democratic Republic of the Congo (DRC), Rwanda’s Foreign Affairs Minister Vincent Biruta has claimed a “right to respond and to protect the security” of his country Rwanda.

Biruta was speaking Tuesday at a press conference in Kigali. His comments come amid a recent resurgence of attacks from the M23 rebel group has strained relations between the neighbors.

Biruta also criticized the measures taken by the DRC government which have included the suspension of flights by Rwanda’s flag carrier RwandAir and the summon of Kigali’s ambassador.

**”The measures that are taken by the government of the Democratic Republic of the Congo, we can’t do anything about it. They are the ones who take these measures. We think that these are measures are unfortunate. We should all be part of the framework of the Nairobi dialogue to seek a solution to the security problem and find a definitive solution, not only the recent question of the M23 (rebel group, ed), but also all the questions of the armed groups operating in the east of the Democratic Republic of the Congo.”**Vincent Biruta, told journalists.

The DRC and Rwanda have had a tumultuous relationship since the mass arrival in the DRC, of Rwandan Hutus accused of slaughtering Tutsis during the 1994 Rwanda genocide.

But Kinshasa has regularly accused Rwanda of carrying out incursions into its territory, and of backing armed groups notably the M23 rebels.

On Saturday that in response to the surge in violence, it had designated M23 a terrorist group and would exclude it from peace talks being held in Kenya with other militia groups active in eastern DRC.

The United Nations said on Friday the fresh clashes had displaced 72,000 people, and warned that those on the run faced constant violence and the looting of their homes.