Hannover Messe returns with a focus on crisis control 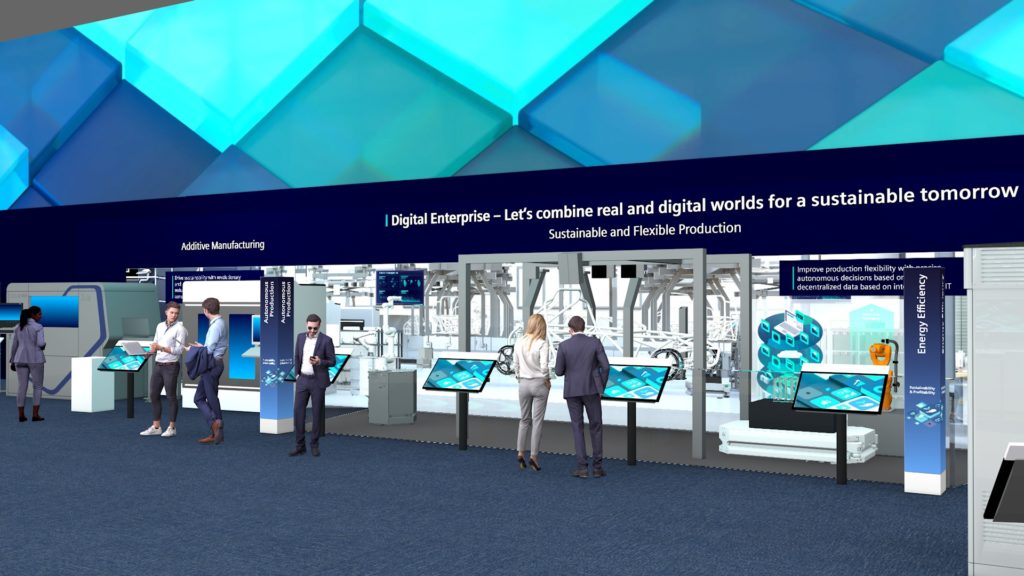 European businesses are redefining their value chains amid the war in Ukraine and COVID-19. Now back after a pandemic hiatus, the Hannover Messe one of Germany’s most important trade fairs  reveals how it’s coping.

A choir sang Fleetwood Mac’s “Don’t Stop” at the opening ceremony of the Hannover Messe this week. Perhaps that’s because the present is demanding so much more of businesses that they may forget to be “thinking about tomorrow.” Nothing here feels like it did in pre-pandemic times. “Yesterday’s gone,” as the song goes.

The 2022 industrial trade fair in the northern German city of Hanover is back, but at just half of its pre-pandemic size. Previously one of the world’s largest industrial trade fairs, this year it’s shrunk since more than 1,000 Chinese organizations are absent due to their country’s strict zero-COVID strategy.

Among the 2,500 exhibitors that have returned are mostly German and European businesses,  who have pivoted their focus to energy amid soaring prices and uncertainty surrounding the war in Ukraine. Many of their product pitches show how to use energy more efficiently and sustainably in these challenging times.

“Without energy, you cannot run a factory,” said Jochen Köckler of Deutsche Messe, which organizes the event. “It’s a precondition … you have a sustainable and reliable way to use energy 24 hours, seven days a week, in the new situation.”

While digitization, automation and artificial intelligence are being touted as solutions that could help companies better apply energy efficiency and deal with supply disruptions amid the pandemic, technology still has its limits.

Businesses are facing major challenges on multiple fronts. The “new situation” isn’t just about energy; it’s about how they conduct operations.

Supply chain disruptions amid the pandemic have led many companies to reexamine their reliance on Chinese suppliers, he added.

Human rights and democracy are also playing a greater role in decisions about whom to do business with, because the war in Ukraine has demonstrated that undemocratic countries like Russia are unreliable trade partners, Brodtmann said. 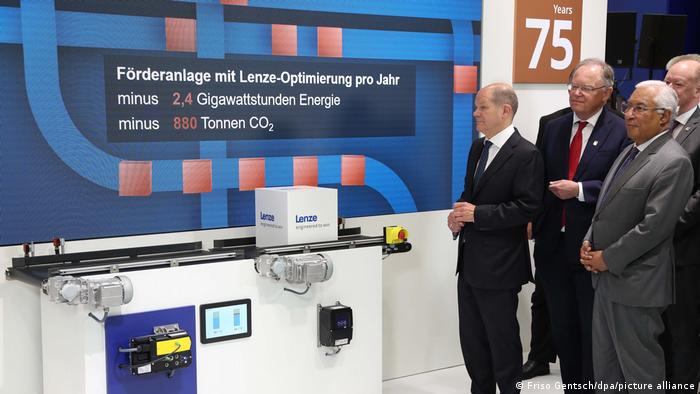 A shift toward new markets?

It’s a changed world where European governments and firms will need to face what German Chancellor Olaf Scholz calls “the multipolar reality of the 21st century.”

“We need to bring along with us emerging and developing countries, whose demographic and economic dynamics are turning them into new centers of power,” Scholz told Hannover Messe attendees at the opening ceremony on Sunday.

The solution is to invest in production and research in other regions “to become independent and to have a completely different value chain,” Brodtmann said.

Other industry representatives agreed that German companies will likely be looking to countries in Asia, Latin America and Africa to diversify their value chains.

“I’m quite sure that [German] companies are ready to invest in any of these countries,” said Wolfgang Weber of the Association of the Electrical and Electronics Industry.

But companies will need the support of policymakers, who must ensure that firms have the ideal conditions to do business elsewhere, he added.

“It’s very important that policymakers and industry team up to open new markets across the world,” Weber said.

However, such “new markets” are not very well represented at the Hannover Messe. This means that policymakers still have a lot of work to do in addressing this new “multipolar reality.”