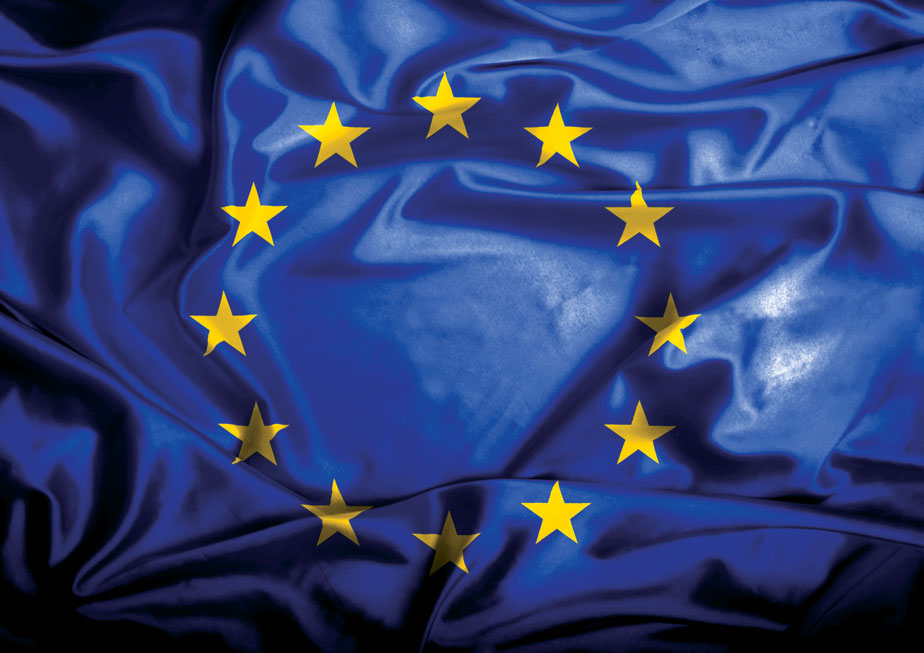 Inflation in the eurozone has hit another record high, as the war in Ukraine stokes energy and food prices. Prices had already been increasing because of supply chain problems in the wake of the coronavirus pandemic.

Inflation in the 19 countries of the eurozone soared to 8.1% in May from 7.4% in April, figures showed on Tuesday, exceeding previous expectationions.

Prices have risen sharply in the past year, initially because of supply chain problems after the COVID pandemic but subsequently because of Russia’s invasion of Ukraine.

How do the figures break down?

Energy prices jumped jumped by 39.2% as a result of a global energy crunch caused by the war.

Food prices soared by 7.5%, while prices for other goods — such as clothing, appliances, cars, computers and books — were up 4.2% and the cost for services rose 3.5%.

Germany’s inflation rate reached 7.9% in May, according to data published on Monday by the German statistical agency Destatis.

Inflation in the eurozone — home to some 343 million people. — is now at its highest since records for the currency began in 1997.

Rise in interest rates on the cards

To tame price rises, the European Central Bank has already flagged up a 25 basis point increase in its minus 0.5% deposit rate in both July and September.

Early in May, the US Federal Reserve raised interest rates by half a percentage point for the first time since 2000 in a bid to combat soaring inflation.

That came at the same time the Bank of England raised its interest rates to a 13-year high.

Fears of an upward price spiral

The latest figures mean headline inflation is now 4 times the ECB’s 2% target, and there are fears that the rapid rise in underlying prices could see inflation become embedded.

That means prices would continue to spiral as prices and wages become locked into a pattern of mutual escalation.

The release of the figures coincided with data showing that France’s economy shrank in the first quarter.

An EU decision on Monday to immediately halt two-thirds of Russia’s oil exports to the bloc could put still more upward pressure on prices.