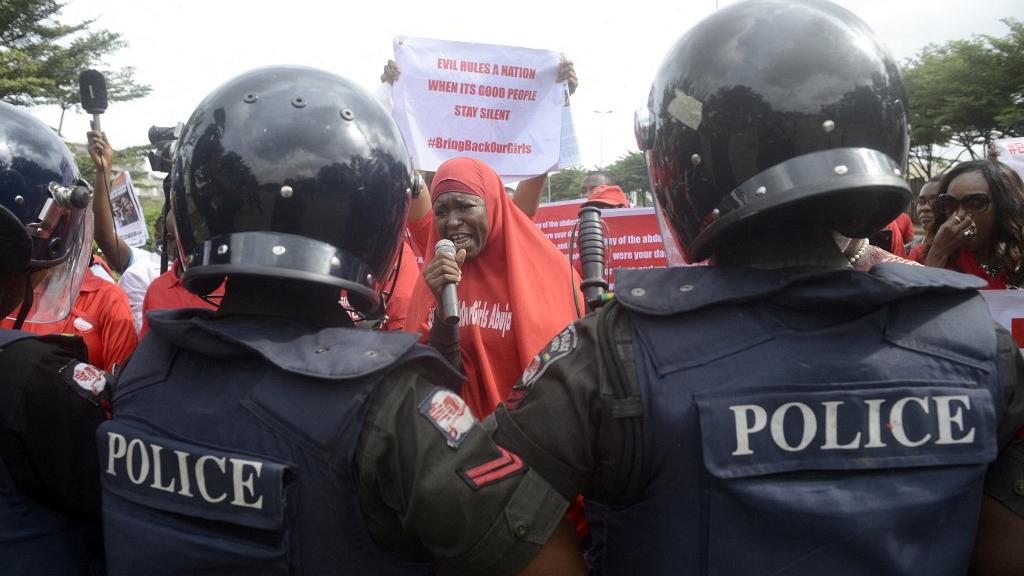 The Nigerian police have arrested two men suspected of being behind the high-profile kidnapping of two dozen students in April 2021 in northwestern Nigeria, and the murder of five of them.

“They have both confessed to the abduction of the students from the University of Greenfield, Kaduna State, and the murder of five students before the payment of ransom and the release of the other students,” police spokesman Olumuyiwa Adejobi said in a statement on Wednesday evening.

The two suspects, Aminu Lawal known as “Kano” and Murtala Dawu known as “Mugala”, who was involved in several kidnapping cases, will be brought to justice at the end of the investigation, Adejobi said.

In April 2021, gunmen stormed Greenfield University in Kaduna, abducting about 20 students and killing a staff member.

A few days after the attack, the kidnappers executed five hostages to force the families and the authorities to pay a ransom, which was later obtained.

The remaining 14 students were released after 40 days in captivity.

Heavily armed criminal gangs, known as “bandits”, have been increasing their attacks in north-western and central Nigeria, looting, kidnapping and killing many villagers.

Last year, the “bandits” particularly targeted schools and universities to kidnap students en masse for ransom from their parents and the authorities.

In all, about 1,500 students were abducted in 2021 by armed men, according to Unicef. While most of the young hostages have since been released for ransom, some still remain in captivity in the forests, where armed groups hide.