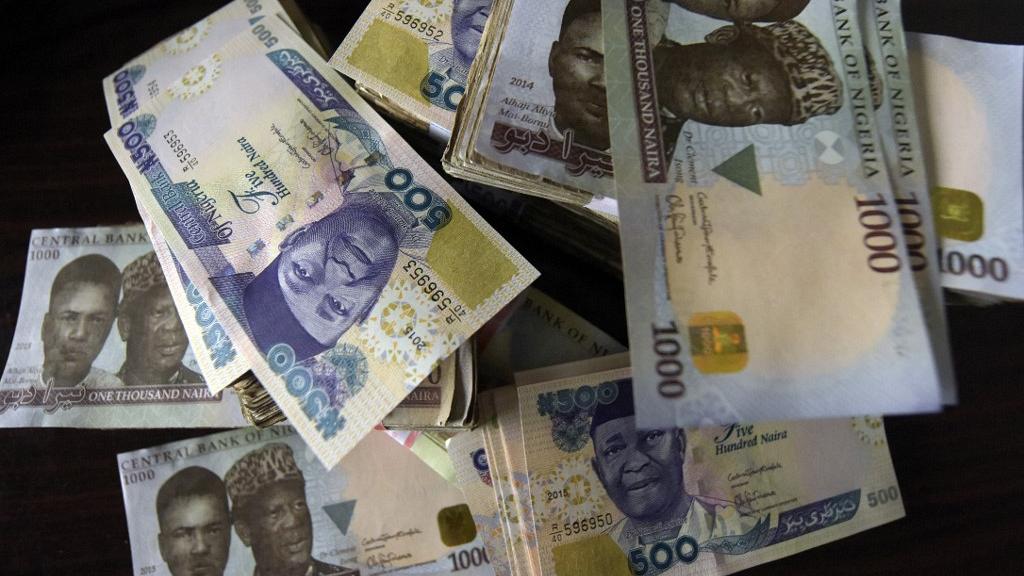 The head of Nigeria’s treasury has been arrested for alleged involvement in fraud and money laundering worth 80 billion nairas (€184 million), the national anti-graft agency said.

Ahmed Idris, Nigeria’s accountant-general, was arrested on Monday “after failing to honour invitations” to respond to the allegations, the Economic and Financial Crimes Commission (EFCC) said in a statement released on Monday evening.

He is facing charges of fraud and money laundering.

According to the EFCC, Idris “extracted funds through fake consultancy firms and other illegal activities using agents, family members and close associates.”

These funds, according to the Commission, were then invested by Idris in real estate in Abuja, the capital, and in his home state of Kano, in northern Nigeria. Ahmed Idris did not comment on the accusations.

President Muhammadu Buhari, a former army general, was elected in 2015 on a promise to tackle endemic corruption in the country, the continent’s top oil producer.

Under his leadership, the EFCC has secured a series of high-profile convictions, including of ministers, state governors, senior civil servants and prominent politicians.

However, critics accuse the EFCC, set up in 2003, of conducting a witch-hunt against the president’s opponents.