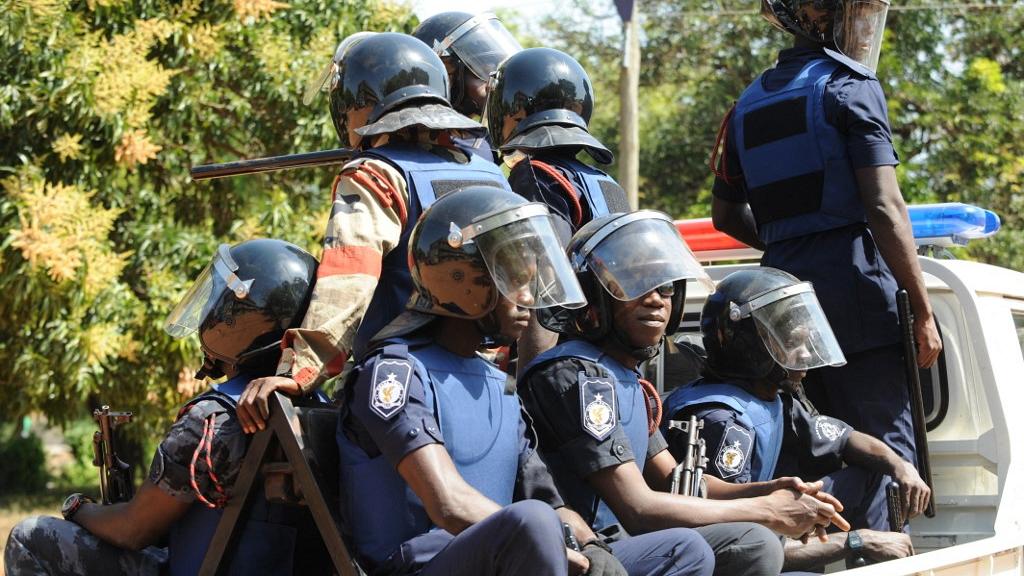 One person has been confirmed dead and five others are receiving treatment after sustaining various degrees of injuries following a protest at a police station in Nkronza in the Bono East region of Ghana, police say.

The protesters also freed some six suspects from police cells during the chaos, police said in a statement on Wednesday.

The protests on Tuesday followed the killing of a 27-year-old suspect by police during an operation targeting armed robbery suspects in the area.

In their version of events leading to the death of Albert Donkor, the police in a statement on Tuesday said,

“Based on this intelligence, an operation was conducted during which suspect Albert Donkor was shot. He was rushed to the Holy Family Hospital for medical attention, but he was pronounced dead on arrival,” portions of the statement said.

Those injured during the clashes are receiving treatment for gunshot wounds, a local outlet reports quoting a hospital official.

The official said one patient was in a coma with a bullet stuck in his chest.

“We have about nine people who have suffered various injuries; some have been sent to the theatre to be operated on,” John Bremini is quoted as saying by MyJoyonline site.

The website also shared a video showing damaged vehicles at the police station moments after the attack.

The Ghana police service has come under attack by social media users in Ghana.

The Commonwealth Human Rights Initiative has asked the government to undertake an impartial investigation into the circumstances leading to the death of Albert Donkor at Nkoranza in the Bono East Region, private media house: 3news.com reports.

Meanwhile, the Police Professional Standards Bureau, PIPS, has begun investigations into the suspicious death of a young man.