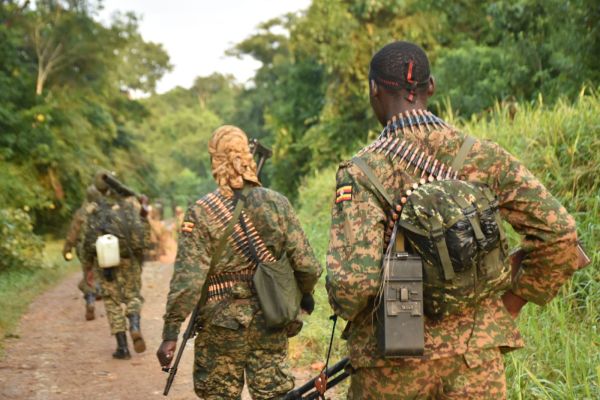 The Kinshasa government said Tuesday evening that it was “premature” to withdraw Ugandan troops present in the DRC to fight the ADF rebel group, stressing that such a decision, mentioned by Ugandan military officers during the day, was up to the heads of the two states.

In a tweet, the head of the Ugandan army, General Muhoozi Kainerugaba, said that the operation launched jointly with the Congolese army at the end of November to fight the Allied Democratic Forces (ADF) rebels was to last six months and would therefore end on May 31, unless otherwise instructed.

However, in a second message on Twitter, he then clarified that the operation “will continue even for another six months if both Presidents Museveni and Tshisekedi decide to extend it.

Ugandan Defense Minister Vincent Ssempijja confirmed to AFP that “the bilateral agreement with the DRC” on this operation “ends on May 31.”

“The reasons that motivated the military operations between the Congolese army and the Ugandan army were dictated by a common threat, that of the ADF, which we must fight as we fight terrorists everywhere, in a joint manner and in synergy,” recalled the Congolese Minister of Communication and Government Spokesman, Patrick Muyaya, during a briefing on the situation in Ituri.

Ituri and North Kivu are the two eastern provinces of the DRC where the ADF, among dozens of other armed groups, are active, accused of having massacred thousands of civilians in the DRC and committed jihadist attacks in Uganda.

“After six months, there has certainly been progress,” Muyaya said. “But before deciding to end what was agreed upon, there must be staff meetings, which must assess the degree of progress against the initial objectives.