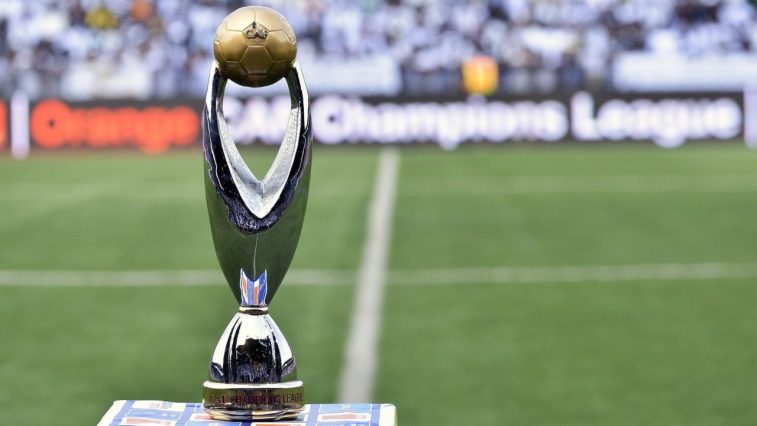 Al Ahly will play their third consecutive Champions League final after they confirmed their place by  eliminating Setif on Saturday night. The Pitso Mosimane’s Red Devils drew 2-2 in Algeria after a 4-0 win in the first leg.

The two-time defending African champions opened the scoring in the second minute of play before equalizing in stoppage time. Special mention to their South African striker Percy Tau, who was involved in all six goals in the double-header.

Ahly fans who attended the match in the Algerian capital were very happy with the result as their team will now face the Moroccans of Wydad in Casablanca in the final, something that is to the dismay of some fans. Many are outraged about the decision to give a home advantage to the Moroccans.

“We consider this decision unfair to the team of Al Ahly, especially for Al Ahly, because it is a team that plays for the championship and has been playing it for years, where you play with a Moroccan team in Morocco, it is not acceptable, it is not an acceptable decision. To be a country of one of the two teams that have reached the final is not fair. They must play in a neutral country, a distant country like South Africa, a country not like Morocco, Tunisia, Algeria (Maghreb countries), there is South Africa, Nigeria, you have the Ivory Coast who will host the next African Cup, I do not know the decision, it has a question mark, I can not answer it, but we are like AL Ahly, we can play in any place, in the African continent, I’m ready.

The May 30 final will be Al Ahly’s attempt to win an eleventh African championship title.