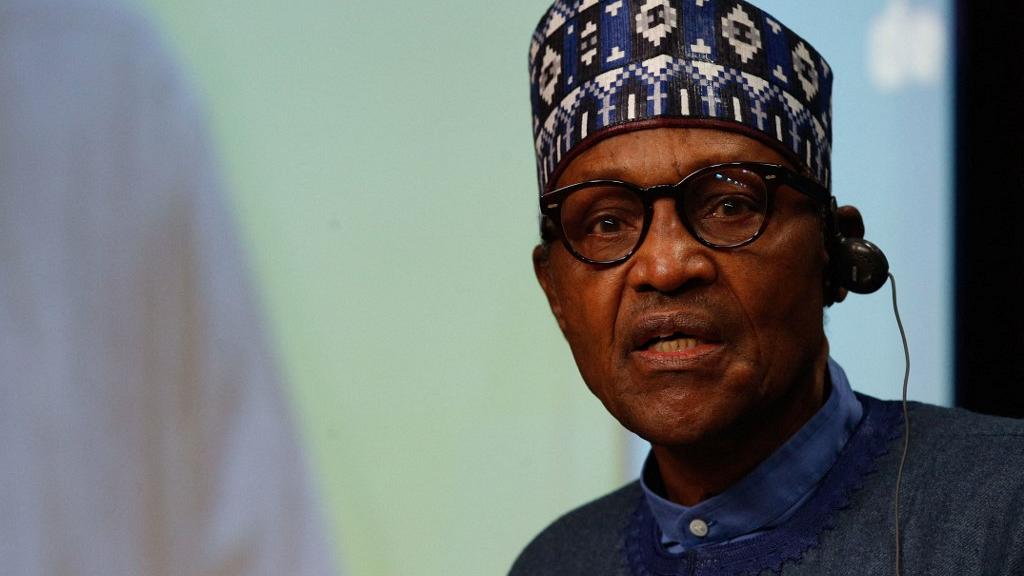 Ten Nigerian cabinet ministers have resigned to run in next year’s election, the information minister announced on Friday.

This comes two days after President Buhari asked all ministers, ambassadors, agency heads and other political appointees including the central bank governor to resign on or by May 16 if they decide to join the 2023 election race.

President Muhammadu Buhari has promised to replace these ministers early “so that the business of governance will not suffer”, Reuters reported.

Nigeria’s electoral law which was amended in February prevents political appointees to contest party primaries or vote during such primaries.

Nigerians are expected to go to the polls early next year to choose a new president, state governors, senators, and members of the House of Representatives.

Vice president Yemi Osinbajo, who wants to succeed Buhari, was exempted from the directive since he was jointly elected with incumbent Buhari.

Nigeria’s political parties have till June 3 to pick their candidates.

Buhari’s APC will hold primary elections to select candidates, including for president, at the end of this month.

More than 20 APC candidates have so far registered to contest the primary vote for the presidential ticket.