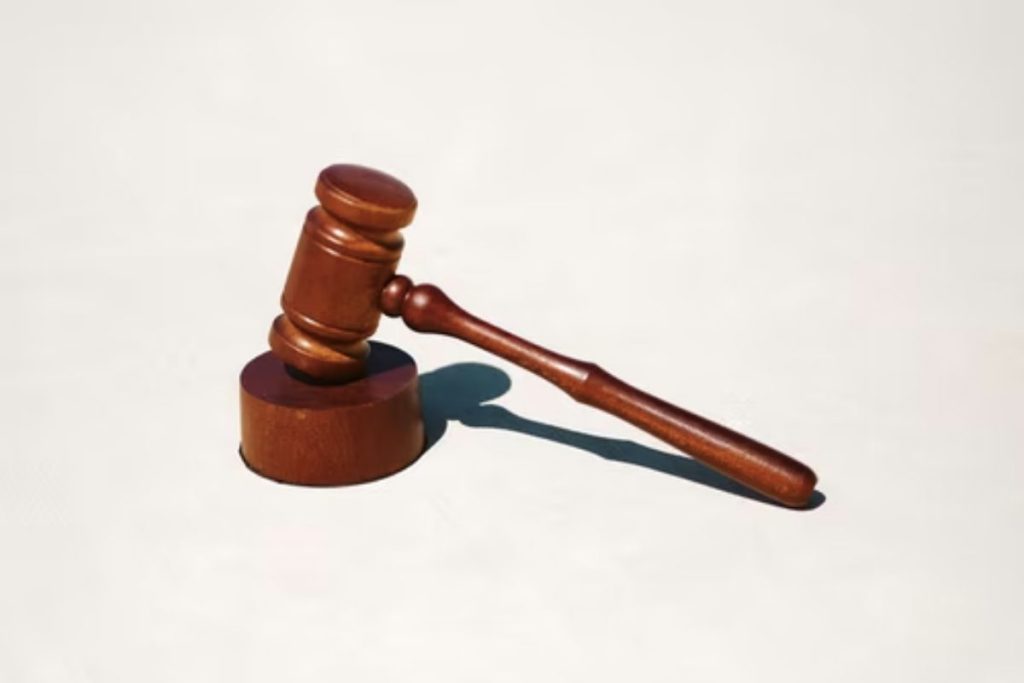 An Indian couple has sued their son and daughter-in-law, demanding a grandchild. They say they invested in their son’s education and wedding, and are therefore owed at least monetary compensation.

An Indian couple has sued their son, demanding that he and his wife produce a child within a year, or pay them a compensation of 50 million rupees (€620,000, $646,000), local media reported on Thursday.

Sanjeev and Sadhana Prasad filed a petition at a court in the city of Haridwar, in the northern state of Uttarakhand.

“My son has been married for six years but they are still not planning a baby. At least if we have a grandchild to spend time with, our pain will become bearable,” the couple said in a petition.

The compensation would include  the cost of a wedding reception in a five-star hotel, a luxury car worth $80,000 as well as the cost of paying for the couple’s honeymoon in Thailand.

Plaintiffs willing to take care of the child

The younger couple had since moved to another city, and cut off communication with the son’s parents.

“My son and daughter-in-law are living in two separate cities because of their jobs, causing us immense pain. We treated our daughter-in-law like our own daughter. Despite that, she seldom stays with us, adding to our sufferings,” the couple told The Times of India newspaper.

They added that they were willing to take care of the child’s upbringing if the daughter-in-law did not have time due to her professional commitments.

India: Help for children made orphans by Coronavirus

The petition also mentioned that the couple had paid for their son’s training as a pilot, and had taken a loan to build a home.

“We’re troubled financially and personally. We have demanded [25 million rupees] each from both my son and daughter-in-law in our petition,” they told Indian news agency ANI.

The elderly couple’s lawyer AK Srivastava told ANI that the case “portrays the truth of society.”

“We invest in our children, make them capable of working in good firms. Children owe their parents basic financial care,” he said.

The case will be heard by the court on May 17.

In a traditional Indian family structure, it is common for married sons to stay with their parents, who often contribute to the upbringing of children.

Women who marry into such households are often expected to look after the household and take care of child-rearing duties.

However, in recent times, more and more couples are choosing to live in a nuclear family setup, where both partners earn an income. Many young couples are also choosing to not have children.

Damage in Busan and Ulsan after typhoon makes landfall

Amman residents try to stay cool in the sweltering heat.