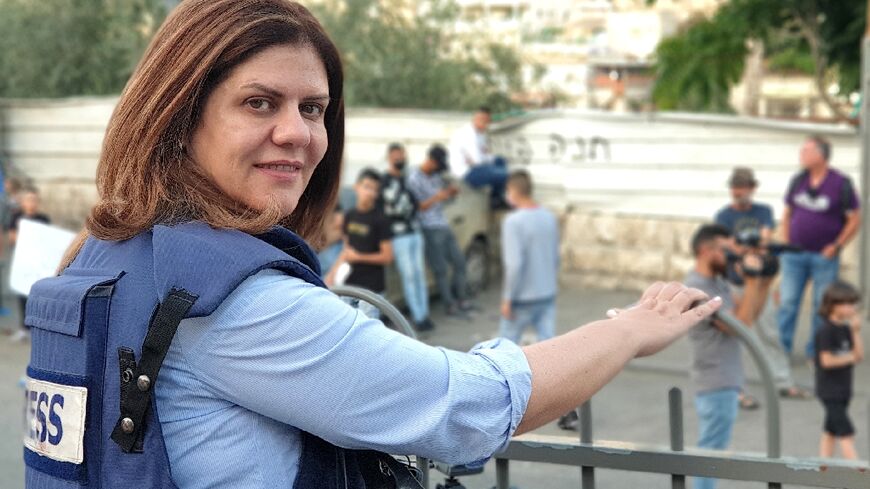 The National Union of Tunisian Journalists (SNJT) organized a rally in the capital city, Tunis demanding justice for Shireen Abu Akleh, an Al Jazeera Palestinian-American correspondent shot and killed in the West Bank on Wednesday, May 11. The 51 year-old veteran journalist was reporting on armed clashes in the city of Jenin in the north of the occupied territory.

“There is no trial of the murderers. We insist that there must be a mobilization at the level of international courts to prosecute Shireen’s killers. We think it’s an assassination and a war crime.”, says Mehdi Jlassi, President of the National Union of Tunisian Journalists. Feelings shared by the Palestinian Embassy and its first advisor in Tunis, Hicham Mustafa who wishes to “concentrate efforts to stop the killers of the Palestinian people and freedom”.

Al Jazeera and Palestinian officials claim the Israeli army fired the rounds which killed her. The Middle East international media says another Palestinian journalist, Ali al-Samoudi, was wounded in the back but is in stable condition.

Israeli Defense Minister Benny Gantz pledged for a thorough investigation and asked for the fatal bullets to be handed over.