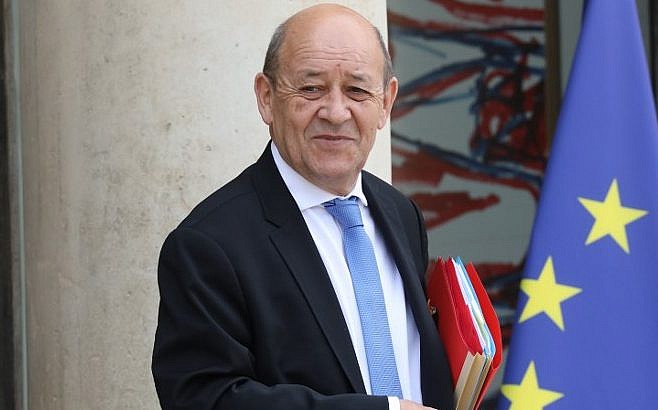 A Malian judge has summoned French Foreign Minister Jean Yves le Drian, as part of an investigation into an “attack on public property and other offences”. According to a malian judicial source, the investigation follows a complaint from several civil groups gathered under the organization, Maliko.

It concerns a “contract award for the manufacture of Malian passports to a French company” to which the son of the minister is linked. An official document indicates the case dates back to 2015 when the evicted president Ibrahim Boubacar Keita was president.

Jean Yves le Drian is expected in Bamako on the 20th of June. His cabinet told AFP on Wednesday, May 11, evening that it not been informed of this situation.

This investigation comes at a time of high tension between Mali and France as relations between the two countries have deteriorated in recent months and the military coups.