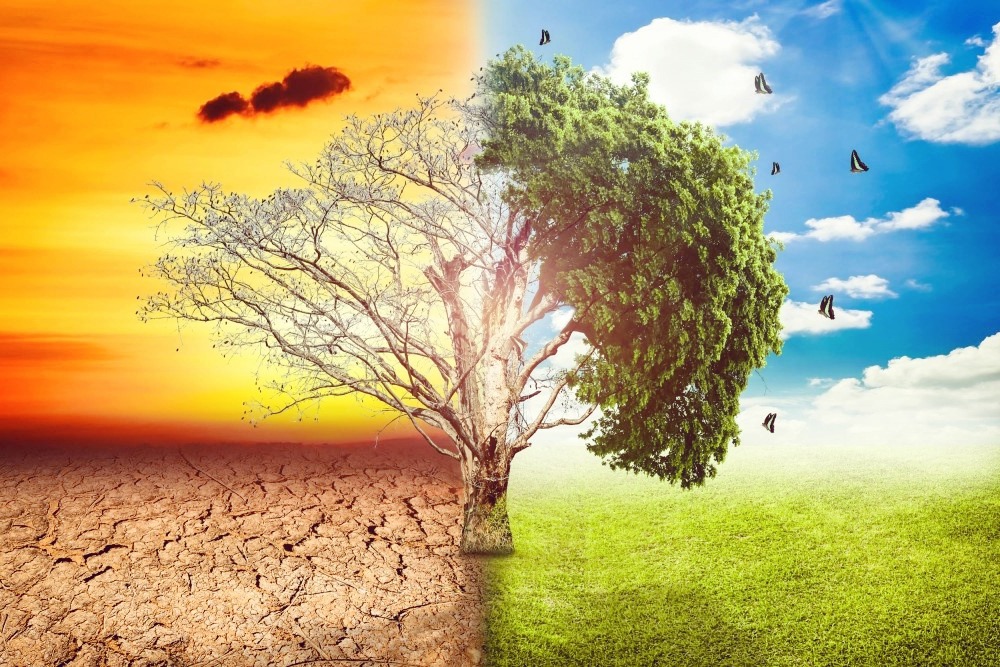 Faced with the climate emergency and the drought that affects the planet, particularly the African continent, many heads of state are meeting in Abidjan, Ivory Coast to adopt measures to help people gain access to water and the resources needed to conserve their land.

As the conference holds, a new report from the World Meteorological Organization says the world is creeping closer to the warming threshold international global warming agreements are trying to prevent.

An international team of weather scientists who compiled the study say there’s a 93 percent chance that the world will set a record for hottest year by the end of 2026.

Dr. Maxx Dilley, is the Director of the Climate Program, at the World Meteorological Organization. Dr Dilley says the increases in temperatures we’re seeing today come after years of a build up of greenhouse gases.

“The climate system doesn’t change literally overnight. It changes by degrees as it were and we are already approaching the lower limit, the 1.5 degrees above pre-industrial levels that the Paris agreement seeks to keep the global warming within. And that shows that we’re just at the beginning of potentially even higher temperatures as the climate system moves into a new equilibrium and is continued to be forced upwards by increasing greenhouse gas emissions.”

Dilley stressed that the report findings are not surprising if we take previous weather patterns into consideration.

“Every decade has been warmer than the previous decade, and the trend continues to be upwards. So if you just sort of run it forward and extrapolate from the current trends, we will cross a global average annual temperature of 1.5 degrees at some point, perhaps in even the next five years, as our record indicates, but eventually, all the years could be above 1.5 degrees and beyond.”

The global team has been making these predictions informally for a decade and formally for about five years, with greater than 90% accuracy according to the meteorologists.

“The climate that we have now is a product of the atmosphere that we had 20 or 30 years ago and if we wait another 20 to 30 years, when we have a full on climate crisis going on and then decide that it’s time to really do something serious about reducing emissions, it will be too late.“Dr. Maxx Dilley explained.

Climate indicators particularly in Africa have been characterized by continued warming temperatures, accelerating sea-level rise, extreme weather and climate events, such as floods, landslides and droughts, and associated devastating impacts.

In the Horn of Africa, 20 million people are threatened by famine, according to the UN.