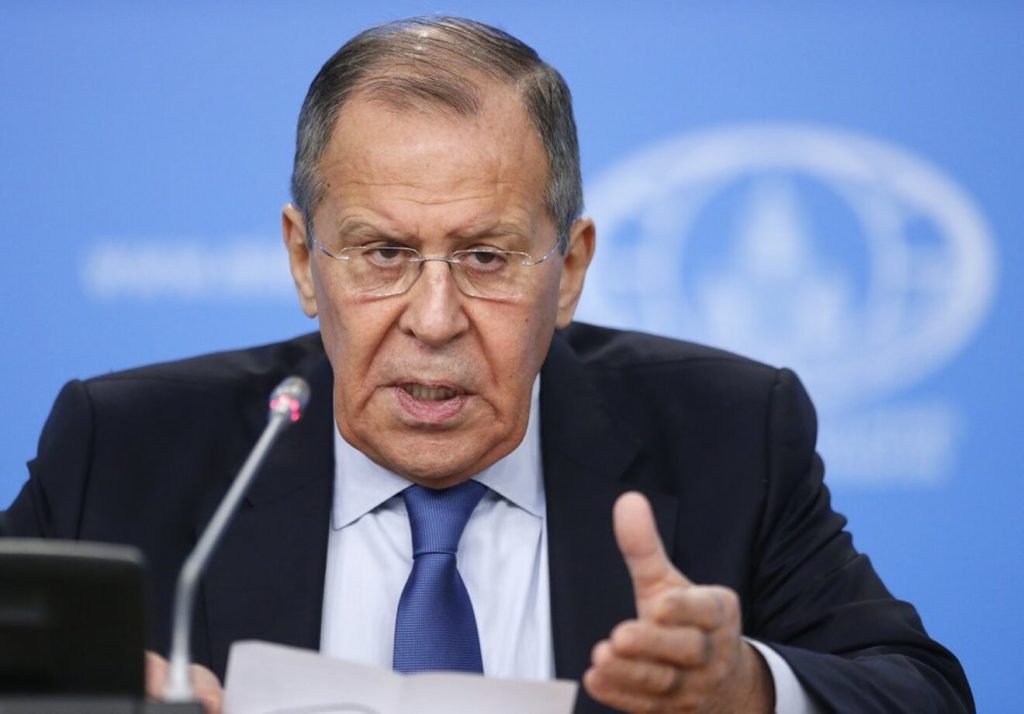 Algeria is a major gas supplier to Europe, providing 11 percent of its imports, compared with 47 percent from Russia.

Italy, Spain and other European Union member countries have looked to Algeria as they seek to cut their dependence on Russian oil and gas.

But Algeria — anxious to consolidate its longstanding alliance with Russia — has repeatedly stressed that it lacks the capacity to meet such demand in the short-term.

Asked about Algeria’s gas deliveries, Lavrov said that Russia, Algeria and other gas exporters “believe we should respect deals that have already been reached”.

particularly in energy and pharmaceuticals, he said.

Lavrov added that the two sides had discussed “bolstering military and technical cooperation”.

His visit is the first since January 2019 and comes as the two countries mark the 60th anniversary of their establishment of diplomatic relations.

Lavrov also laid a wreath at a memorial to fighters killed during Algeria’s war for independence from France, according to state media.

Asked about a suggestion by the European Union’s top diplomat that frozen Russian foreign exchange reserves could be seized to pay for Ukraine’s post-war reconstruction, Lavrov decried “a theft that they’re not even trying to hide”.

Josep Borrell had made the suggestion in an interview with the Financial Times published on Monday.

OPEC+ is a forum that brings together the OPEC oil cartel with allied producers led by Russia in managing output and prices.