Police officer commits suicide while on duty in Accra 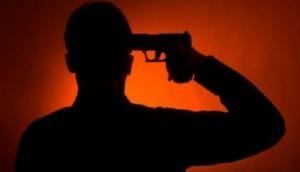 The Police have announced they investigating a case of a Police officer shooting himself to death while on duty in Accra Wednesday.

The circumstances surrounding the death which occurred today are unknown.

The Police in a statement said they are keeping the identity of the officer hidden until his family is informed. 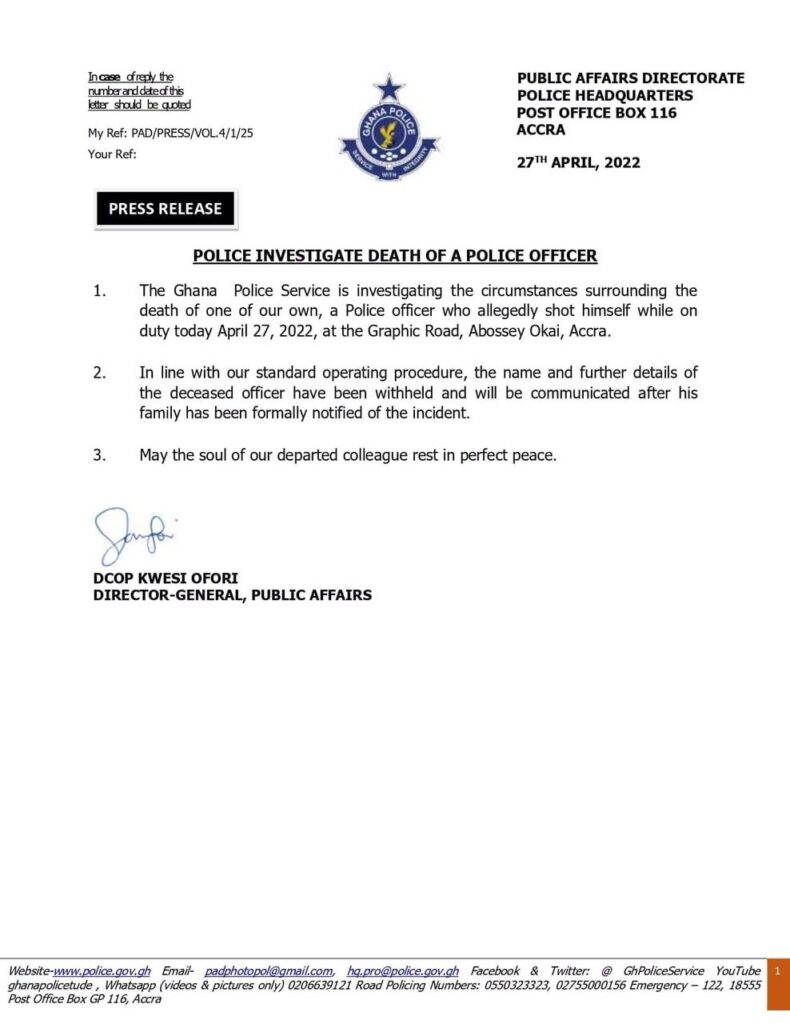