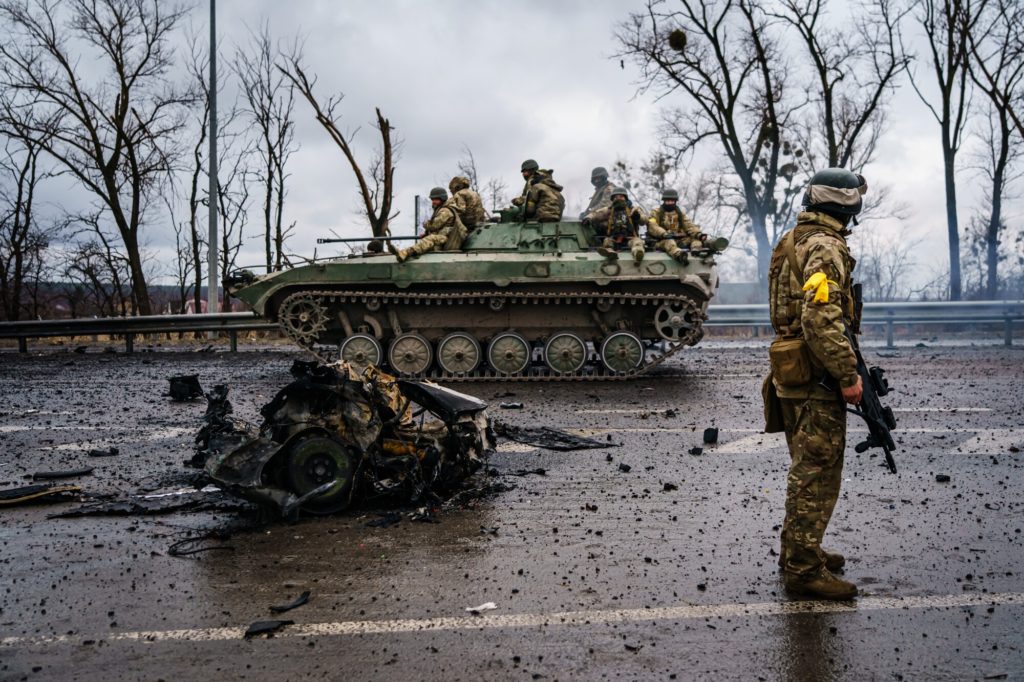 Russia has vowed to target UK weapons shipped into Ukraine after one of its helicopters was reportedly shot down by a British-made missile.

Andrey Kelin, Moscow’s ambassador in London, claimed Britain’s decision to send arms supplies to the Ukrainian army had made the war “even bloodier”. 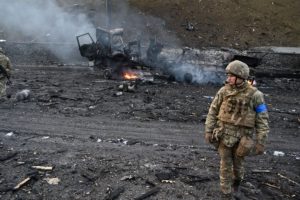