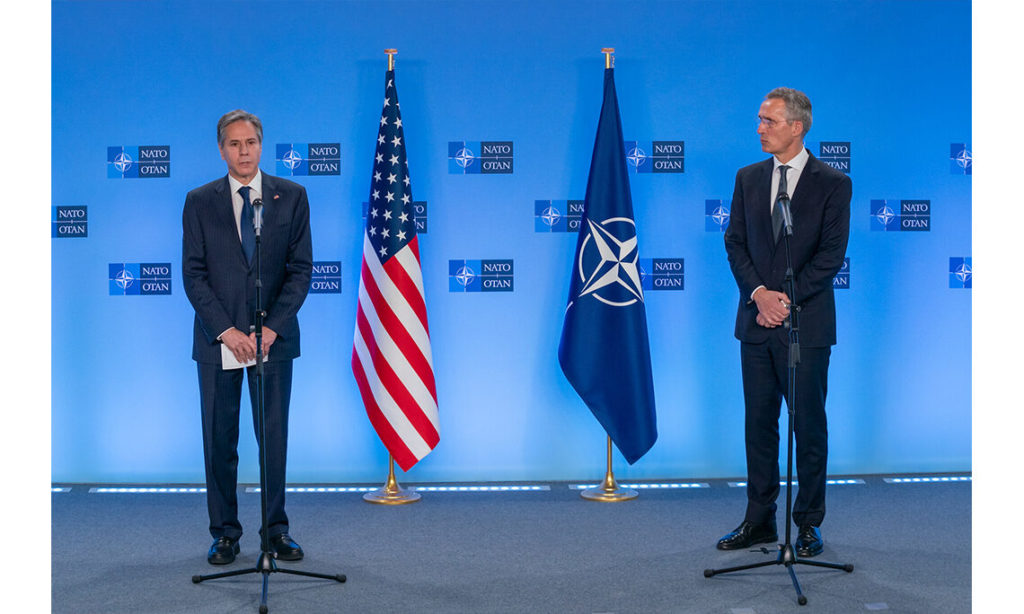 NATO Secretary General Jens Stoltenberg discussed the critical security situation in Europe caused by Russia’s military build-up in and around Ukraine and the implications for European and international security in a series of bilateral meetings at the Munich Security Conference on Friday and Saturday (18-19 February 2022).

Meeting with US Vice President Kamala Harris, the Secretary General stressed the importance of strong transatlantic relations and thanked the United States for its significant contributions to the Alliance.

He also discussed transatlantic relations, NATO’s adaptation and progress in burden-sharing with the Speaker of the US House of Representatives Senator Nancy Pelosi and a US Congressional Delegation led by Senator Lindsey Graham.

In talks with German Chancellor Olaf Scholz, the Secretary General praised Germany for its leading role in NATO and recent contributions to strengthen the Alliance’s deterrence and defence in Eastern Europe.

On Saturday, the Secretary General addressed the Munich Security Conference and delivered a keynote speech on the importance of a strong transatlantic bond for European security. Mr. Stoltenberg was awarded the Munich Security Conference’s Ewald von Kleist award. The Secretary General also addressed the American-German Chamber of Commerce, where he received the 30th Transatlantic Partnership Award on behalf of NATO.