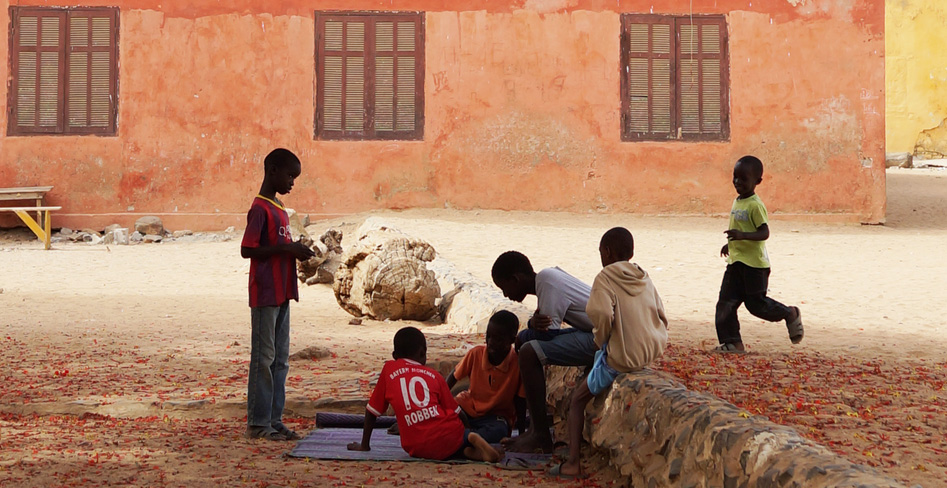 Developing economies were hit hardest by the global economic recession brought by the pandemic. A looming debt crisis could make things much worse, according to a new report.

Some of the world’s poorest nations face a serious debt crisis which will greatly complicate efforts to recover from the recession caused by the COVID-19 pandemic.

More than 70 low-income nations are facing extra debt repayments of almost $11 billion (€9.7 billion) this year, an increase of 45% from 2020 after a sharp rise in borrowing last year.

However, a new report from the World Bank says that is only one strand of the debt problem faced by developing economies. It says that the issue of “hidden” or nontransparent debt — for example, slow or faulty detection of financial risks such as nonperforming loans — is hitting access to financing for low-income households and small businesses.

In its annual World Development Report, the World Bank typically focuses on one specific aspect of global economic development in middle- and low-income countries.

Its 2022 report, titled “Finance For An Equitable Recovery,” focuses on the issue of debt. It argues that, in addition to the challenge of mounting sovereign debt, unstable financing systems in developing economies make them more vulnerable to other issues, such as rising inflation and interest rates. 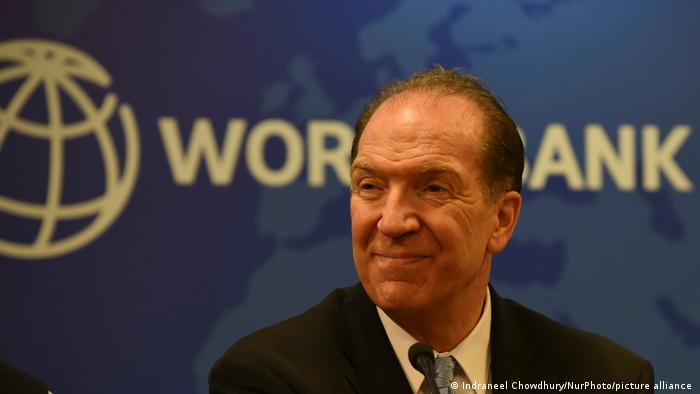 “The economic crisis of inflation and higher interest rates will spread due to financial fragility,” says World Bank President David Malpass in the report. “Tighter global financial conditions and shallow domestic debt markets in many developing countries are crowding out private investment and dampening the recovery.”

Of particular concern to the World Bank, which specializes in providing loans and grants to low-income countries, is the issue of hidden debt risks.

The pandemic exposed challenges such as lack of transparency in reporting nonperforming loans and delayed management of distressed assets, the report says.

It highlights the fact that, despite the major fall in incomes and business revenues caused by the pandemic, the overall share of nonperforming loans did not increase in many countries. “This may be due to forbearance policies and relaxed accounting standards that are masking significant hidden risks that will become apparent only as support policies are withdrawn,” the report warns.

The consequences of allowing bad loans to go undetected or unreported are severe, the bank says. It explains that identifying and reducing a lender’s share of nonperforming loans is vital in order for it to remain stable enough to provide credit for those who need it, especially small businesses and low-income households.

The report highlights the risks faced by such groups if access to credit dries up. According to the World Bank, 50% of households would struggle to maintain basic levels of consumption beyond three months, while the average business says they only have enough reserves to cover two months of expenses.

In developing countries, close to half of businesses surveyed said they expected to fall into arrears during the course of the pandemic.

“Prior to crises, it’s often the things that you don’t see that ultimately get you. There is reason to expect that many vulnerabilities remain hidden,” Carmen Reinhart, chief economist at the World Bank Group, says in the report.

“It’s time to prioritize early, tailored action to support a healthy financial system that can provide the credit growth needed to fuel recovery. If we don’t, it is the most vulnerable that would be hit hardest,” she says.

Another problem, according to the report, is delayed responses to the resolution of distressed loans. That leads to so-called “zombie firms” receiving funds that will ultimately be wasted when a more effective debt resolution system could avoid the need for government support.

“Delayed action can reduce access to credit, discourage entrepreneurship, and turn private debt into public, as governments are forced into bailouts,” the World Bank says.

Then, looming large over the entire debt question in developing economies is the amount of sovereign debt, which swelled during the pandemic as many middle- and low-income countries’ governments turned to international capital markets for help.

There are fears of default in several countries, including Sri Lanka and Ghana. According to the World Bank, about 60% of all low-income countries need to restructure their debts or are at risk of needing to do so.

With other economic storm clouds such as inflation on the horizon, the report urges policymakers in the relevant countries to take action as soon as possible to prevent the debt crisis exacerbating an already difficult post-pandemic recovery.

At the center of its policy recommendations is the need to maintain credit for low-income households and small businesses.

“Households and small businesses have been at greatest risk of being cut off from credit, yet access to credit improves the resilience of low-income households and enables small businesses to navigate shutdowns, stay in business, and eventually grow and support the recovery,” the bank says.