Sex and the Body: Time for some real talk! 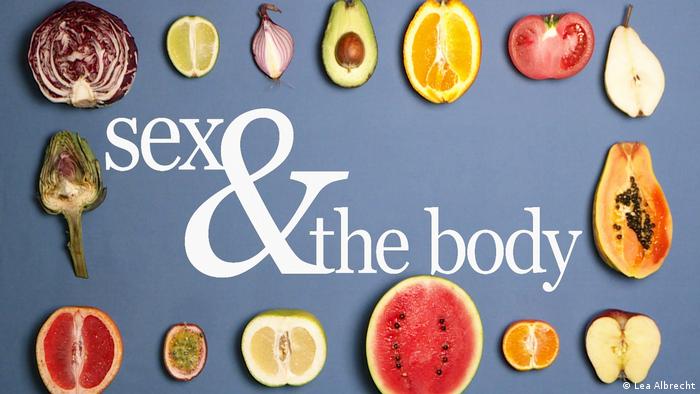 Why don’t we lose our hymens? Why do we fart more when we’re on our period? And how similar are the clitoris and penis, really? Here’s the truth about our bodies.

A lot of people feel like it’s embarrassing to talk about menstrual blood, orgasms, your vulva or vagina, or the various fluids that they produce ― even though all these things are completely natural and fulfill a purpose.

Did you know, for example, that it’s normal to have diarrhea during your period? Or that women can ejaculate when they orgasm, too? In this series, we talk about the how and why.

For guys and people who don’t experience this: Don’t be shy, come on in! You might be surprised by what you learn.

Sex and the Body ― Episode 1 ― The hymen

The myth that the hymen is a thin membrane covering the vaginal opening and is ripped during a first sexual encounter just won’t die. But that’s utter nonsense. Here’s what the hymen is really all about.

Does the hymen tell us anything about virginity?

Sex and the Body ― Episode 2 ― The clitoris

The clitoris — just a small bit of flesh at the top of the vulva? Nope! What you see is just the tip of the iceberg. In reality, the clitoris is a lot bigger and there’s a lot more to it than most people think.

About the clitoris – and how big it is

Sex and the Body ― Episode 3 ― Menstruation

There’s a lot going on. Period.

Bleeding once a month is enough of a chore. Add to that cramps, mood swings, flatulence … What actually happens to our bodies when we menstruate?

What your body does when you menstruate

Sex and the Body ― Episode 4 ― The vulva

Why do so few people know its real name? Because the vulva is too often ignored. We even forgot about it in a message to extraterrestrials.