US to launch ‘unit’ aimed at tackling domestic terrorism 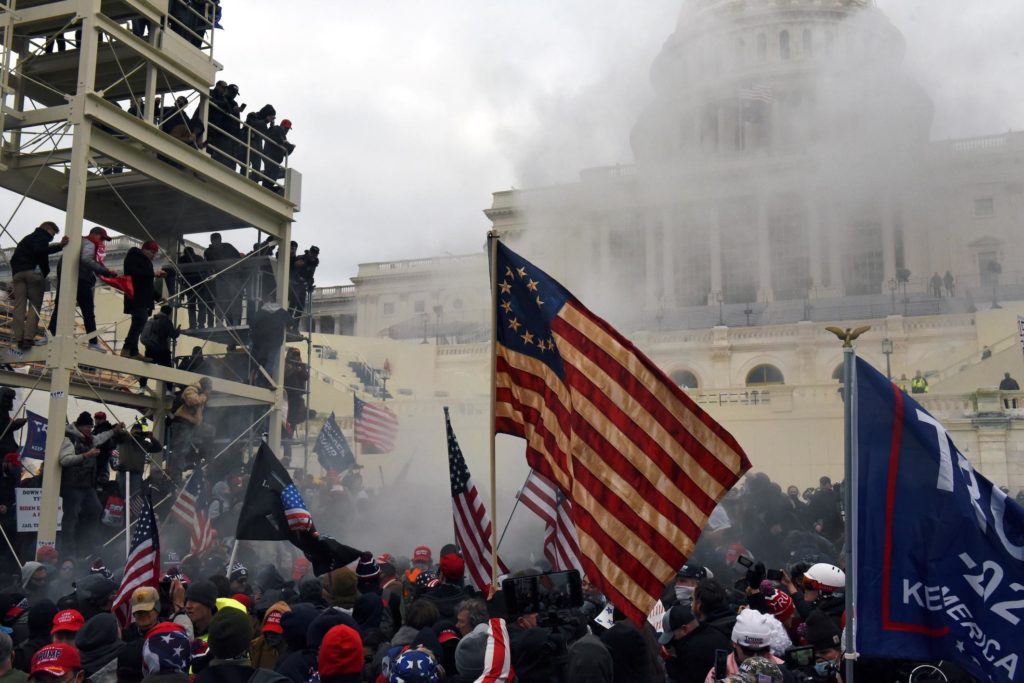 The US Justice Department has said the unit’s formation comes amid growing internal threats from extremists and anti-government groups.

Authorities with the US Justice Department are taking anti-government groups ever more seriously, and will be forming a new unit focusing on domestic terrorism, Assistant Attorney General Matthew Olsen told lawmakers on Tuesday.

Olsen said the genesis of the unit comes against the backdrop of a growing threat presented by violent extremists in the US.

“We face an elevated threat from domestic violent extremists — that is, individuals in the United States who seek to commit violent criminal acts in furtherance of domestic social or political goals,” Olsen told a hearing before the Senate Judiciary Committee.

“We have seen a growing threat from those who are motivated by racial animus, as well as those who ascribe to extremist anti-government and anti-authority ideologies,” Olsen said.

Jill Sanborn, the executive assistant director in charge of the FBI’s national security branch testified alongside Olsen, told lawmakers that the greatest threat comes from lone extremists who radicalize online and seek to carry out violent acts on so-called soft targets.

Olsen said the unit would be part of his department’s National Security Division and would “ensure there was effective handling and coordination of cases not only in the department but across the country.” The Justice Department already has a counter-terrorism section. However, Olson said the domestic unit would “augment our existing approach.”

One year on from the January 6 riot

Republican senators have suggested that justice authorities are giving more attention to the events of January 6 than to the protests that erupted in US cities over racial injustice in 2020.

Republican Senator Ted Cruz accused the department of “wildly disparate” treatment. Officials from the department said domestic extremist violence would be treated the same, regardless of ideology.

Currently the Justice Department has instituted criminal charges against at least 725 people in relation to the events of January 6, 2021, in the US Capitol.

The storming of the building stunned the country and sent shock waves around the world.

Then US President  Donald Trump had held a rally in Washington, during which he called on thousands of his supporters to “fight like hell” to stop the certification of Biden’s electoral win in Congress.

His followers then marched on the Capitol building, where lawmakers were inside. They clashed with security staff and forced their way inside the building.

The attack left five people dead. Both criminal and congressional probes were launched into the riot.