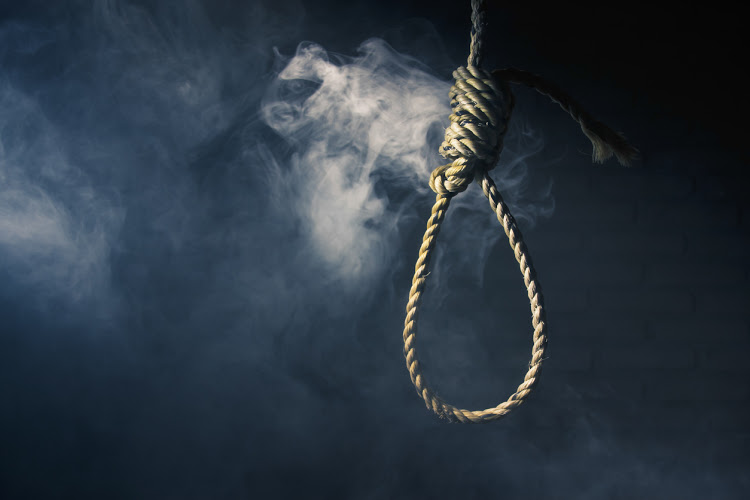 A 68-year old man, Albert Salu is suspected to have committed suicide in his room at Anlo-Afiadenyigba in the Keta Municipality of the Volta region.

The victim’s body was found hanging in his room on Sunday, 9th January, 2022.

According to a statement issued by the Volta Regional Command of the Ghana Police Service, “the Keta District Police received a report of the incident by a relative of the deceased and proceeded to the scene.”

“After careful examination of the body, though no marks of assault were seen, the deceased was found hanging a green rope tied to the ceiling of his single room. He was in a blue striped shirt and a pair of pink shots,” the statement added.

The deceased is said to have had no child and had been going through extreme hardship, surviving at the mercies of people.

The body has since been deposited at the Keta Municipal hospital morgue for preservation and autopsy at investigations continue.