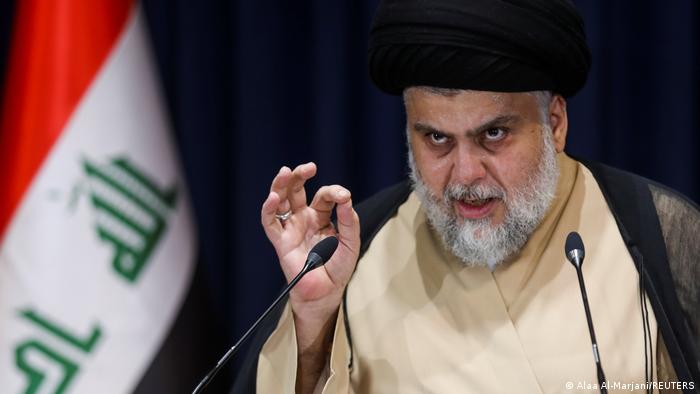 Iraq’s top court has ratified the results of its October election, rejecting a case brought by an ex-paramilitary alliance.

Iraq’s Supreme Court ratified the results of October’s parliamentary elections, it said in a statement on Monday. The ruling upholds the victory of the influential Sh’ite cleric Moqtada al-Sadr.

The Hashed al-Shaabi alliance had contested its defeat in the polls, alleging fraud and demanding that the vote be corrected or canceled. The results of the election had been delayed for two months.

The court’s decision means that a new parliament can be formed and should be able to hold its inaugural session within two weeks.

“The Federal Supreme Court has ratified the results of the legislative elections,” the court’s media officer announced in a brief statement.

Al-Sadr is likely to form the next government, after his bloc secured 73 seats in the 329-seat parliament, well ahead of the second-placed Sunni progressive coalition, which won 37 seats.

Al-Sadr opposes both Iranian and US influence in the country, and is expected to potentially favor Kurdish and Sunni parties when forming a coalition.