Iran fires missiles during drills in ‘warning’ to Israel 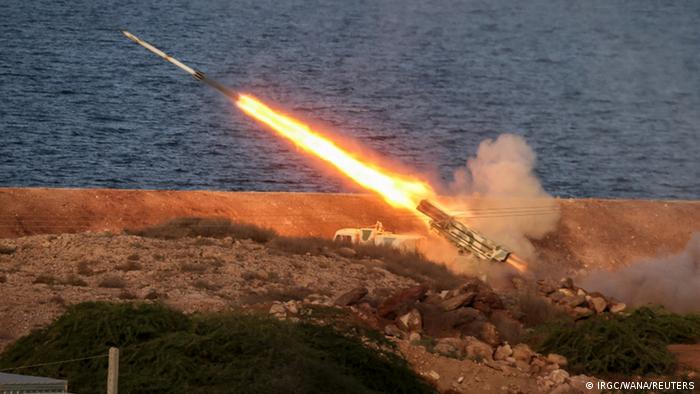 An Iranian military chief said that the military exercises were a response to “massive but pointless threats” from Israel. The British government sharply condemned the missile launches.

Military drills conducted this week by Iran were intended to send a warning to Israel, the country’s top military commanders said on Friday.

Iran conducted these drills in the Persian Gulf amid concerns over possible plans by Israel to attack Iranian nuclear sites.

Why did Iran conduct the military drills?

“We will cut off their hands if they make a wrong move,” Salami said on state TV.

Bagheri said that the drill was an answer to Israel’s recent “massive but pointless threats” to Iran. 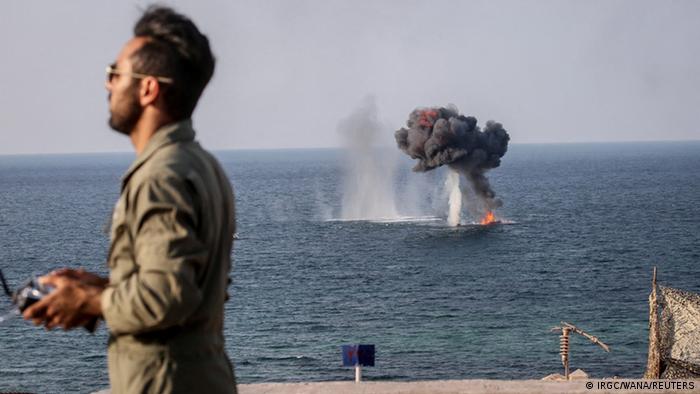 Iran’s missile launches were sharply criticized by the UK

Iran has previously said that it’s short and medium-range missiles can reach Israel, as well as US bases in the region.

What were the reactions to the drills?

The United Kingdom condemned the launch of ballistic missiles during the war games, saying that the launches were in “breach” of a UN Security Council resolution.

“These actions are a threat to regional and international security, and we call on Iran to immediately cease its activities,” the British Foreign Office said in a statement.

Israel opposes efforts by other countries to revive Tehran’s 2015 nuclear deal, claiming that Iran is trying to develop nuclear weapons. Iran says it only wants to develop a civil nuclear program.

Israel is widely believed to be the only Middle Eastern country with a nuclear arsenal.