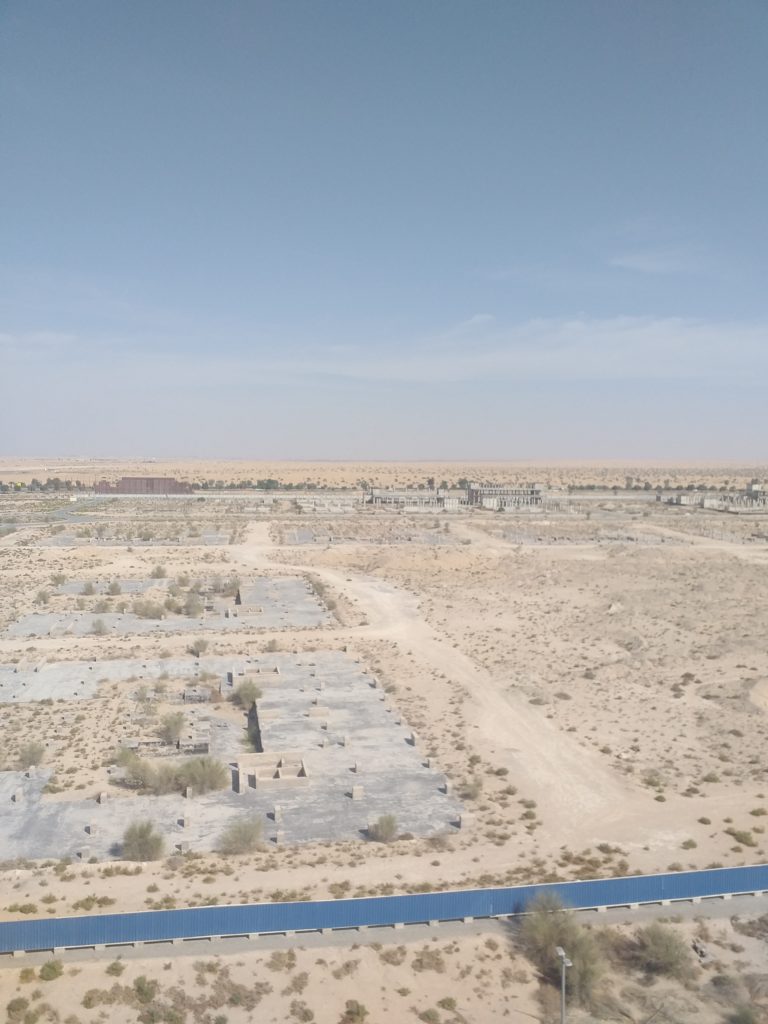 Dubai: Be careful if you are hitting the road early morning, as foggy conditions prevail in Abu Dhabi on Wednesday.

According to the National Center of Meteorology (NCM), skies across the UAE are looking sunny to partly cloudy at times.

An alert in Abu Dhabi due to foggy conditions has been issued for drivers to take precautions on the road. The NCM urged drivers to follow traffic rules as horizontal visibility deteriorated. Such conditions are expected to last till 8:30am.

The relative humidity is expected to be high at night and on Thursday morning, reaching up to 90 per cent. Fog and mist formation is also expected during those hours in western and internal areas such as parts of Al Ain and Abu Dhabi.

Dubai is currently at 22 °C with sunny skies

The winds are expected to blow dust and sand into the air, especially during the day, getting stronger with the cloud activity and reducing horizontal visibility. Drivers should be careful on the road as the dust might hinder visibility. Those who suffer from allergies should also take precautions when going outside.