Labour: UAE Workers Salary to be increase by 5 percent 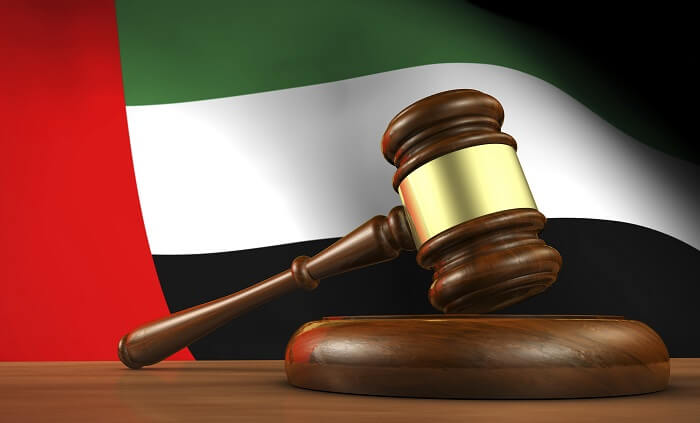 New Salary Guide 2022 indicates an increase in hiring trend in the UAE.

Dubai: A new study on expected salaries in the UAE in 2022 indicates that workers may be looking at a slight increase in their incomes next year. The Salary Guide 2022 by Cooper Fitch surveyed over 600 organisations across the UAE and asked them a range of questions about recruitment activity, salary trends and bonuses.

As per the study, salaries in 2022 are expected to increase by three per cent in the UAE, based on the response from the organisations surveyed.

Other key findings of the survey, which are encouraging for job seekers in the UAE, were:

85% – 85 per cent of the organisations increased or made no changes to salaries in 2021. This shows a significant improvement in the job market.

41% – From those surveyed this year, 41 per cent said they increased salaries in 2021. Advisory, HR, manufacturing, technology, strategy and public sector were amongst those who said they made increases of up to 10 per cent.

Which sectors pay the most?

Some of the fields that are expected to pay the biggest salaries next year are real estate (with a Chief Development Officer earning up to Dh247,000 a month), legal (with a partner at a private practice for over five years could earn up to Dh227,000 a month), banking (with a top profile at a private bank earning anywhere between Dh140,000 to Dh175,000) and investment management (with a Chief Investment Officer salary listed as Dh155,000+ a month)