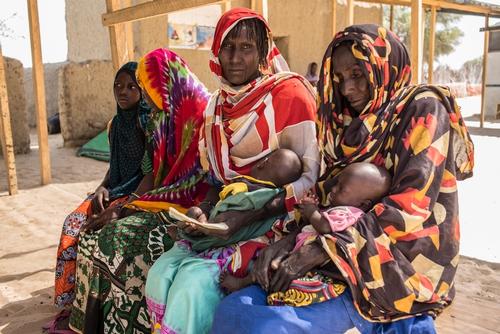 In 2022, it is estimated that around 1.67 million children under the age of five will suffer from acute malnutrition, including around 335,000 severe cases in the areas analysed. For the purposes of the analysis, a total of five provinces and 52 departments in Chad were analysed. 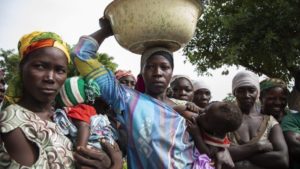 This precarious nutritional situation is the result of a combination of several aggravating factors, such as inadequate food intake, poor infant and young child feeding practices, a high prevalence of childhood diseases, lack of access to healthcare, an increase in the frequency of measles outbreaks, low measles vaccination coverage, low vitamin A supplementation coverage, poor hygiene conditions, low coverage of access to drinking water, and low coverage of nutritional and health interventions. Other contributing factors include ongoing conflict and insecurity, acute food insecurity in some provinces, and the consequences of climate change (flooding, drought, poor rainfall distribution).

In order to mitigate the consequences of this critical nutritional situation, urgent and coordinated actions are necessary.