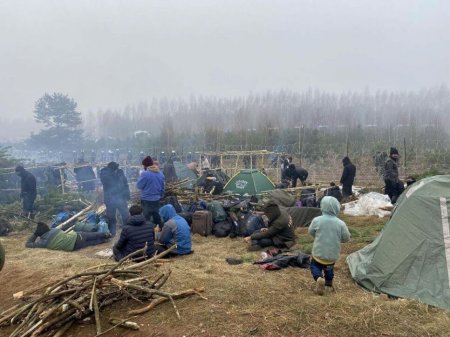 The Humanitarian Coordinator in the Democratic Republic of the Congo, David McLachlan-Karr, today expressed his outrage following a new attack by an armed group on a site hosting internally displaced people in Hivo, near to the Drodro site in Ituri province. Several people, including women and children, were killed and others injured in a violent incursion in the early morning of Sunday 28 November 2021.

“I am shocked, outraged and deeply saddened by these repeated attacks on civilians who are forced to leave their homes to seek safety from the violence. It is imperative to protect these populations. I reiterate that these women, men and children must be allowed to live in peace,” said McLachlan-Karr.

Ituri Province is currently hosting 1.7 million displaced people. This is the fourth attack on IDPs since 19 November in the province.

“These attacks are violations of international humanitarian law and the 2009 Kampala Convention on IDPs. They must stop immediately. I don’t want to count anymore the number of attacks that these vulnerable people are already enduring. Humanitarian aid will be deployed rapidly to assist them”, added McLachlan-Karr.

“I call on the Congolese authorities, both at the central and provincial level, to take urgent measures to protect the civilians, including those displaced.”