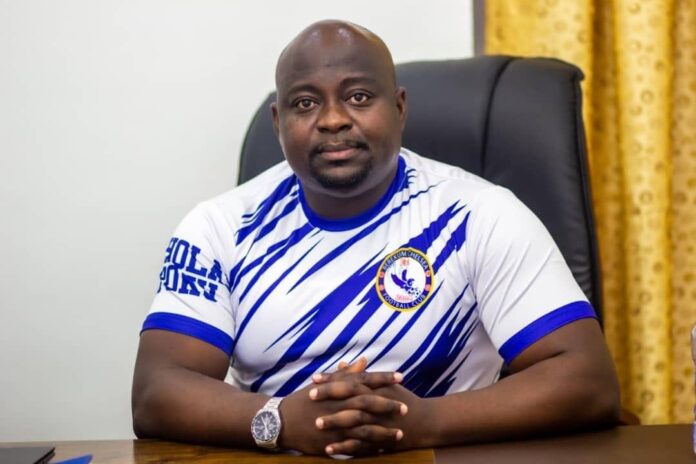 Ghana Premier League side, Berekum Chelsea have announced the appointment of Benard Amofa Jantuah and Gifty Oware Mensah as President and Vice President of the club respectively.

The club announced the appointments on their social media handles today.
“ ‘ . .” A statement on the club’s official handle read.

Football administrator, Nana Kwame Nketiah was the President of the club until when the announcement was made. Benard Jantuah and Gifty Oware are expected to bring their vast knowledge acquired over the years to help the club achieve great things.

Juantuah, is into the Ocean and Air freight business and he is the Chief Executive Officer of Baltimore-based Benamof Logistics. Gifty Oware Mensah is the Deputy Director for the National Service Scheme. 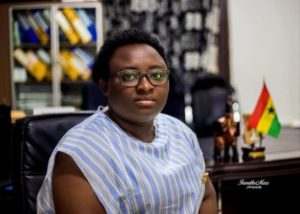 She is also the co-owner of Berry Ladies Football club (formerly Halifax Ladies), a women’s premier league team in Ghana. She is currently a member of the Ghana Football Association’s management committee for the Black Maidens (Under-17 female football level). She was appointed as the vice-chairperson for the Women’s Premier League Super Cup’s Local Organising Committee.