US defense chief in Georgia for military talks 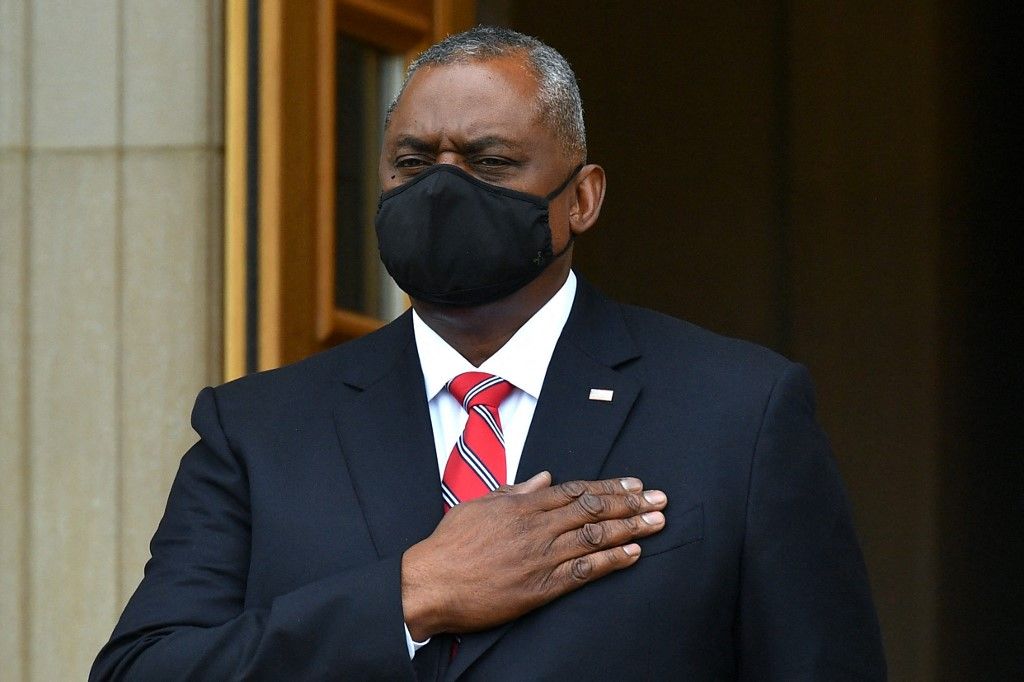 US Defense Secretary Lloyd Austin landed in Georgia Monday on the first leg of a visit to three allies on the Black Sea, aiming to deliver a message of support against threats from Russia.

The first Pentagon chief to visit since 2014, Austin will seek to renew a military training program and demonstrate America’s commitment to Tbilisi, which has sought for years to become a full member of NATO.

“We are reassuring and reinforcing the sovereignty of countries that are on the front lines of Russian aggression,” a senior US defense official told reporters ahead of the trip.

Russian troops are stationed in two Georgian breakaway regions, Abkhazia and South Ossetia, and Moscow opposes any move to elevate the country’s NATO status from partner-state level to full member.

The United States has had training programs with the Georgian military for years, focused on developing interoperability capability with NATO as well as territorial defense, and the current program expires in December.

In meetings with Prime Minister Irakli Garibashvili and Minister of Defense Juansher Burchuladze, Austin will also express appreciation for Georgia’s contribution to the two-decade war in Afghanistan, US officials said.

The Biden administration needs to pay more attention to Georgia to head off a potential tilt toward Russia as well as China, said political scientist David Kramer at Florida International University, who is a former senior US diplomat.

“There is growing concern that the government is a little too flexible to Moscow,” he said.

“Part of that is frustration with a lack of progress that they see toward integration with NATO.”

From Tbilisi, Austin will then travel to two other countries on the rim of the Black Sea, Ukraine and Romania, with the same message of support against Russia.

The Pentagon sees the region as a potential flashpoint, especially since Russia seized the Crimean peninsula from Ukraine -— like Georgia a NATO partner state —- in 2014.

In June Russian forces menaced Dutch and British warships as they sailed near Crimea.

Washington is conscious of questions about its commitment to countries on Russia’s doorstep as it turns its strategic focus to the Indo-Pacific region to challenge China’s rapid military build-up.

That will also be part of the discussion when Austin heads to Brussels for a meeting of NATO defenSe ministers on Thursday and Friday.