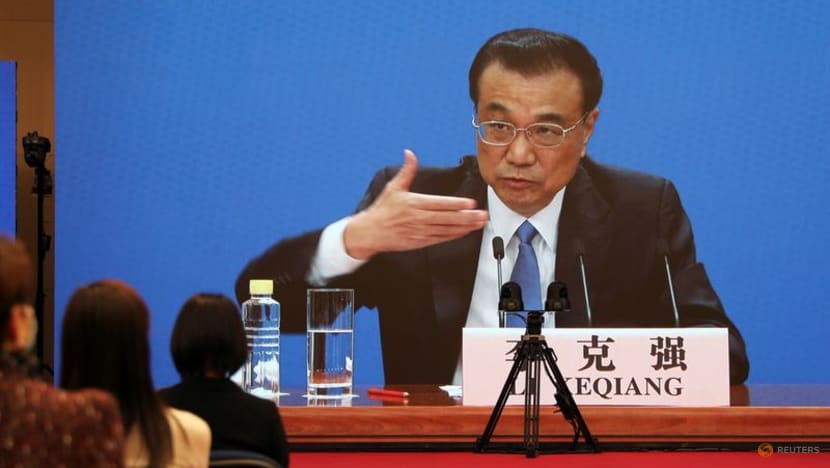 After a swift coronavirus bounceback, recovery in the world’s second-biggest economy is losing steam, with gross domestic product growth coming in at 4.9 percent on-year, said the National Bureau of Statistics (NBS), citing an “unstable and uneven” domestic rebound.

The latest figure disappointed expectations of 5.0 percent growth predicted by analysts polled by AFP, and was a sharp three percentage points down from the 7.9 percent expansion in the April to June period.

“We must note that current international environment uncertainties are mounting and the domestic economic recovery is still unstable and uneven,” NBS spokesman Fu Linghui said Monday.

But GDP for the third quarter rose 0.2 percent over the three months before that, authorities added.

“Growth was dragged down by a slowdown in real estate, amplified recently by spillover from Evergrande’s travails,” said Oxford Economics’ head of Asia economics Louis Kuijs.

The struggles of property giant Evergrande — under a mountain of debt worth more than $300 billion — have been weighing on sentiment among prospective buyers.

Kuijs noted there was an “additional hit in September” from electricity shortages and production cuts due to strict implementation of climate and safety targets by local governments.

He added that the damage was visible in the slowdown of industrial output.

Power rationing in recent weeks, along with surging raw material costs and the government’s climate push, has led to reduced mining and manufacturing activity.

But retail sales picked up to 4.4 percent — improving from 2.5 percent in August — with fewer virus containment measures in China, which has imposed swift local lockdowns over a handful of cases.

The Chinese government is trying to recalibrate the economy to one driven by consumers and away from investment and exports.

But officials presently have to walk a fine line between supporting growth and keeping a lid on inflation, with factory-gate prices rising at their fastest rate in a quarter of a century.

Despite still-strong foreign demand, factors such as extreme weather and virus outbreaks — on top of energy shortages and the cooling housing market — have all weighed on China‘s economy, analysts said.