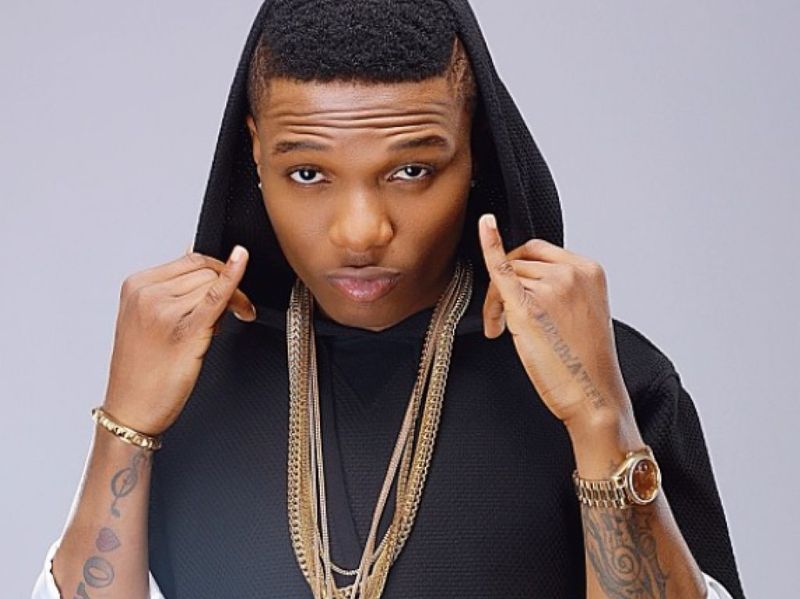 “Essence” hit the number 10 spot on the Billboard Hot 100 chart in its fourteenth week of release, earning Wizkid his first Hot 100 Top 10 song as a lead artist, and his second Hot 100 top 10 as a featured artist alongside Kyla on Canadian singer Drake‘s “One Dance“.

This comes a few days after the initial release, “Essence” featuring Tems became the first African song to go platinum in the United States, following the sales of 1 billion units in just 10 months of its release.

This video of Wizkid and Tems being presented with their platinum plaques for “Essence” is everything!

“Essence” is also certified Gold in Canada for sales of 40,000+ units and New Zealand for 15,000+ units, making it Wizkid’s seventh song to go gold or higher, and his third as a lead artist. He is now the Nigerian artist with the most certified songs in Canada.

“Essence” featuring Tems is taken off Wizkid’s ‘Made In Lagos’ album which has also returned to number 1 on the Billboard World Albums chart this week.

Having spent three weeks on the number one spot, this makes his album the longest for a Nigerian album on the Billboards World Albums Chart.

Wizkid is number 1 across 7 Billboard charts at the moment and has spent fourteen simultaneous weeks on the Hot 100 number Billboard 200.