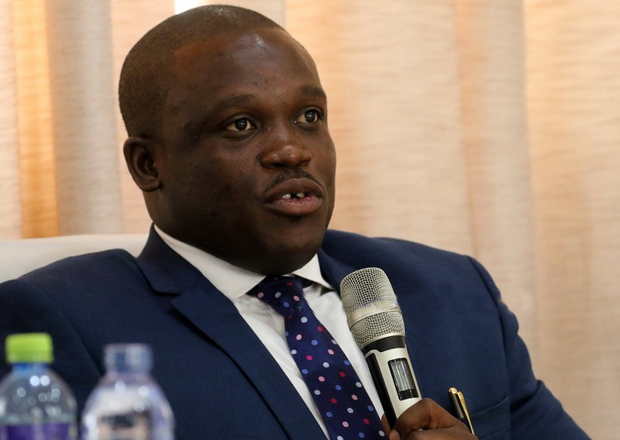 NDC Member of Parliament for Ningo-Prampram Sam Nartey-George has described as hollow, a memo by a group kicking against the anti-gay bill before Parliament.

The anti-gay bill seeks to criminalize and impose jail terms on lesbians, gays, bisexuals, transgenders and queers (LGBTQ+) and people who promote such activities in the country.

But a group made up of academics, lawyers, researchers, civil society organisations (CSOs) and human rights activists has kicked against it. They describe the bill as a flagrant violation of the 1992 Constitution, as it seeks to curtail freedom of expression and the media, the right to assemble and the right to join any association of one’s choice.

According to group, the bill — Promotion of Proper Human Sexual Rights and Ghanaian Family Values Bill — when passed into law, would erode fundamental human rights, as enshrined in the 1992 Constitution, and send Ghana to the dark ages of lawlessness and intolerance.

The group, made up of 18 members, has already submitted a 30-page memorandum to Parliament, detailing what it described as the unconstitutionality of the bill.

But speaking on the Morning Starr on Wednesday, Sam George said the bill will fail to stand parliamentary scrutiny. He also questioned the motive of the group saying they are only opposing the anti-gay for financial gains.

“I don’t think it [the memorandum] has what it takes to stand parliamentary scrutiny. It is hollow,” Sam George told host Francis Abban.

The outspoken MP added that the group failed to support the human rights of the two Rasta boys at Achimota School and also failed to speak during the murder of Kaaka in Ejura but opposing homosexuality in Ghana because there is enough money to be made.

Members of the group opposing the anti-gay bill are; include lawyer Mr Akoto Ampaw; author, scholar and former Director of the UN Economic Commission for Africa, Prof. Emerita Takyiwaa Manuh; a communications and media expert, Prof. Kwame Karikari; the Dean of the University of Ghana (Legon) School of Law, Prof. Raymond Atuguba, and the Dean of the University of Ghana School of Information and Communication Studies, Prof. Audrey Gadzekpo.