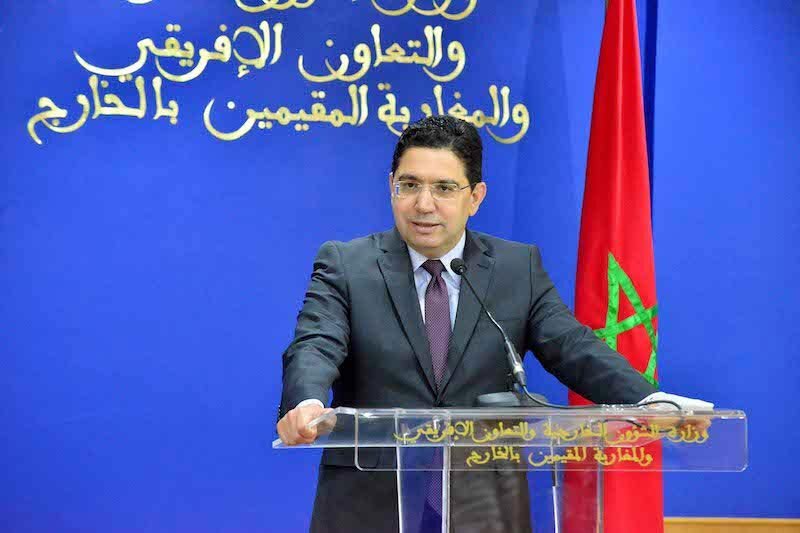 Tunisian President Kais Saied had a telephone conversation on Saturday with his French counterpart Emmanuel Macron during which he expressed his regrets over the reduction announced by Paris of visas granted to Tunisians, according to an official statement.

“The president regrets the decision to reduce the number of visas granted to Tunisians who wish to travel to France,” the Tunisian presidency said on its Facebook page.

According to the presidency in Tunis, during the conversation between the two heads of state, Mr. Macron “said that this measure could be revised.”

President Saied replied that “the issue of irregular migration can only be addressed on the basis of a new vision”, and that this will be one of the “priorities of the new government” of Tunisia, expected any day now.

The two heads of state discussed migration issues during the telephone conversation, and “agreed to strengthen bilateral cooperation in this area,” said the Elysee in a statement.

Paris announced on Tuesday the reduction in the number of visas granted to nationals of Morocco, Algeria and Tunisia, citing the “refusal” of these Maghreb countries to issue the consular passes necessary for the return of immigrants turned away from France.

The Tunisian president grabbed full executive powers at the end of July by dismissing the government and suspending the parliament. On Wednesday, he asked Najla Bouden to form a new government.