‘They have dreams’: How dance helps child victims of Congo volcano beat trauma 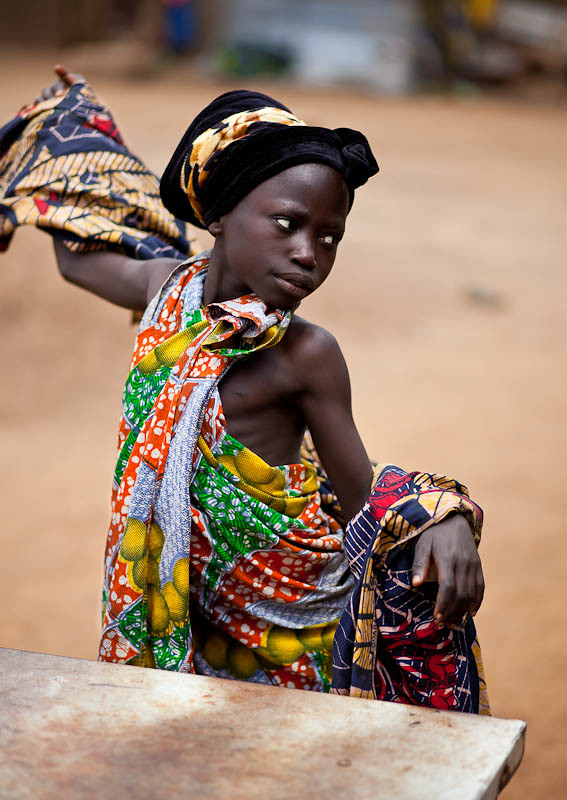 Bertin Kasolene is clapping his hands and counting in time to the beat.

Around him is a small circle of children, stamping their feet and waving their arms with the biggest smiles of their faces.

It’s a world away from the hard reality they’ve faced in recent months after a volcanic eruption forced many of them to flee their homes.

Kasolene runs a local dance company in the Democratic Republic of Congo that is helping children overcome their stress and trauma following the eruption of Mount Nyiragongo in May.

According to the U.N., around thirty people were killed while 3,500 others lost their homes.

Access to safe water and sanitation was also affected, leading to fears of an outbreak of waterborne diseases such as cholera.

With many thousands now displaced and living in temporary shelters, many children are not going to school, find themselves in new unknown areas, and have little to fill their days with.

Kasolene, the founder of Inuka Dance Company, saw the need for these displaced children to find new meaning, stability and hope.

“We are immersing children in dance to give them hope and love, after the recent eruption of the Nyiragongo volcano in the city of Goma. We are coaching them to give them a bit of hope. Through these dances we are showing them that they are important in life too” explains Kasolene.

“These children have dreams, they have lots of potential, but they lack the right people to guide them so that they can achieve their goals and overcome their imperfections, for a better world.”

Kasolene explains that many children suddenly have found themselves living in shelters alongside other families and that it is important to show children that it is possible to live and work with others.

“Our country has faced a lot of wars which have divided people, created tribalism. It is important to understand from an early age that it’s possible to unite… to move forward for a better world” says Kasolene.

“As you said, they are not even from one tribe, they are really different and we want to encourage this spirit of living and working alongside one other.”

One family that was forced to flee the volcano was Jeanette Kavugho and her nine children.

Kavugho says that the dances brought “joy” and she felt compelled to send three of her children to the workshop.

“We are part of the displaced families and people, and as you can see the children do not study. The children don’t do anything so when we saw this dance game we were obliged to send the children there so that they will also learn something. But in any case, among us displaced people, we see that this is a good thing that we are teaching our children these games because maybe in the future this could produce a result,” says Kavugho.

Kasolene says that while one of the aspects of the workshop is certainly to teach, to inspire hope and unity, it is also therapeutic and can be used as a tool to alleviate traumatic experiences.

“We are seeing how dance can be a trauma tool that can help them go beyond themselves and find again a sense of calmness. It helps them to think things through and to not be stressed all the time because at their age it’s not good to be stressed” Kasolene explains.

As the children dance in formation, raising their hands to the sky, the happiness and hope on their faces – however temporary – is as clear as day.