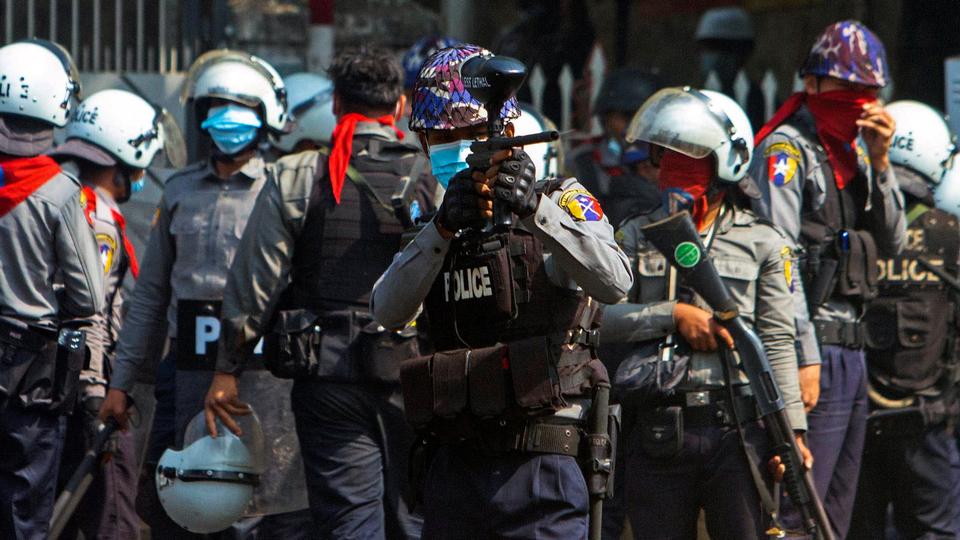 A peaceful demonstration in Chad’s capital city was dispersed by police Saturday, leading to dozens of protesters being injured.

Fifteen minutes after the beginning of the march, video showed panicked crowds running from the scene as police began to use tear gas grenades against protesters.

The demonstration on Saturday morning drew a crowd of hundreds, carrying placards and Chad’s national flag, to demand that the military transitional council currently governing the country organise elections and put control back into the hands of elected civilians.

While Saturday’s demonstration was authorised by the government, Jacques Ngaram, a protestor and political activist, told The Associated Press that after the police arrived to disperse the protesters, they started shooting tear gas.

The AP filmed several protesters wounded by the police, who showed their injuries and explained what had happened to them.

Kim Rays, a spokesperson for civil organisation Wakit Tama, one of the organiser’s of Saturday’s march, said protesters’ injuries reflected “that the security forces do not afford us any respect.”

“They came to shoot us like dogs. So now I say, from now on, if they don’t want us to do anything, we will go ahead and do it. Because now we are more determined than ever to go to the end of what we have started,” he said.

The demonstration is the latest anti-government action that has turned violent since a new military government took power earlier in the year, the first change in leadership in the central African nation in more than three decades.