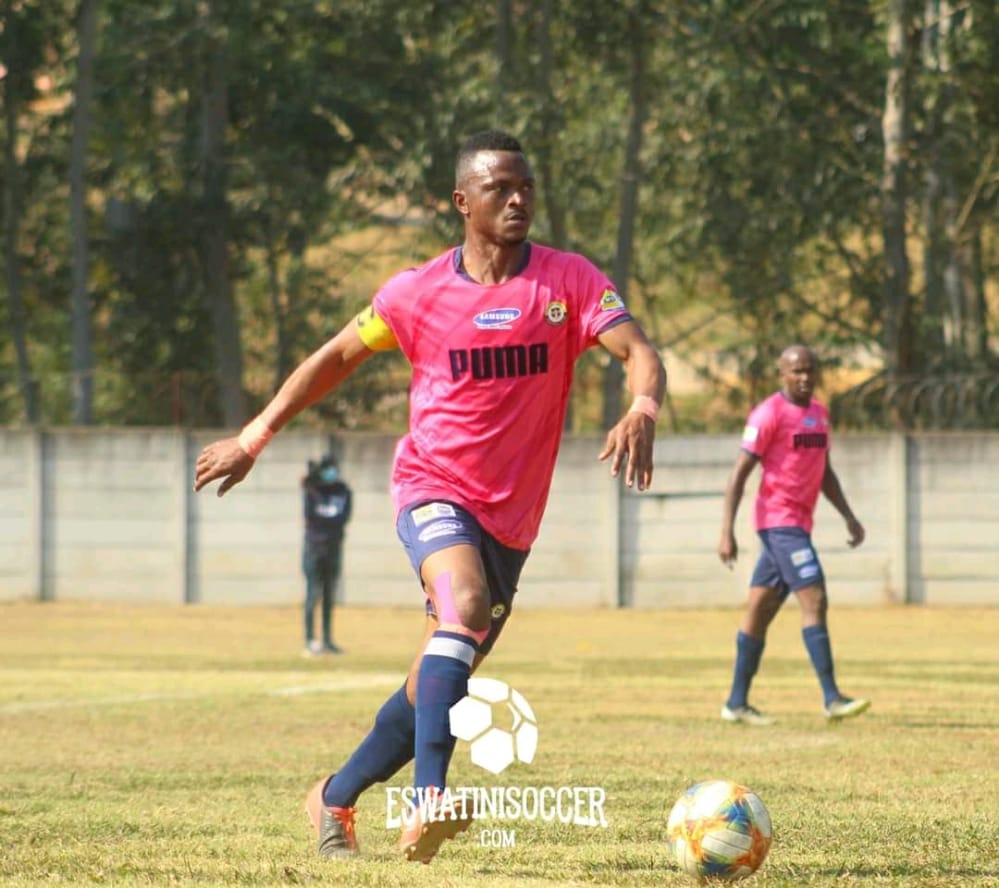 Ghanain professional footballer Richard Sewu has said he is set to join any club who want his services.

Sewu Richard, formerly of Mbabane Swallows has his contract expired after a season move to Mbabane Citizens in the Swaziland’s topflight league.

The 25 years old Ghanaian centre back started his footballing career with Ghana Division one sides, Tudu Mighty Jets and Accra City Stars before travelling to Swaziland.

“I have had a good season with Mbabane Citizens, that is memorable one of course”

“I signed a one year contract with Mbabane Citizens, it has ended”.

“I would like to continue with them here but I am yet receive contract extension offer from the team”. 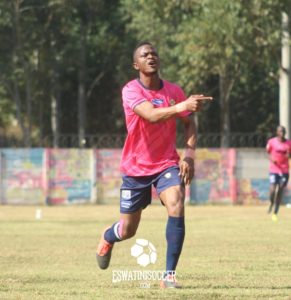 “I’m out of contract, I’m free to sign for any club who want my signature”.

“My doors are widely opened for any club who wish to work with me”.

When asked if he’ll like to return to the Ghana league.

“I started everything in Ghana,(played for Tudu Mighty Jetsand Sporting Miren) arguably, GPL is one of the best Leagues on the continent so if an offer comes, I will go, that’s my motherland”. He told amnewsworld.com

On Black Black Stars world cup qualifying games, Sewu wasn’t impressed about Ghana’s performance against the Walyas of Ethiopia despite a 1-0 victory to the home side at the cape coast stadium on friday evening.

“The start us slow, we won, and that was the most important thing”.

“I think the team can play better than what we saw against Ethiopia when we play South Africa on Monday”.

“We couldn’t qualify to the Russia 20218 so I believe this squad can’t afford not to qualify the nation to Qatar”.

“Let’s trust, support and cheer up the players and the technical team that can boost their morale to deliver for us”