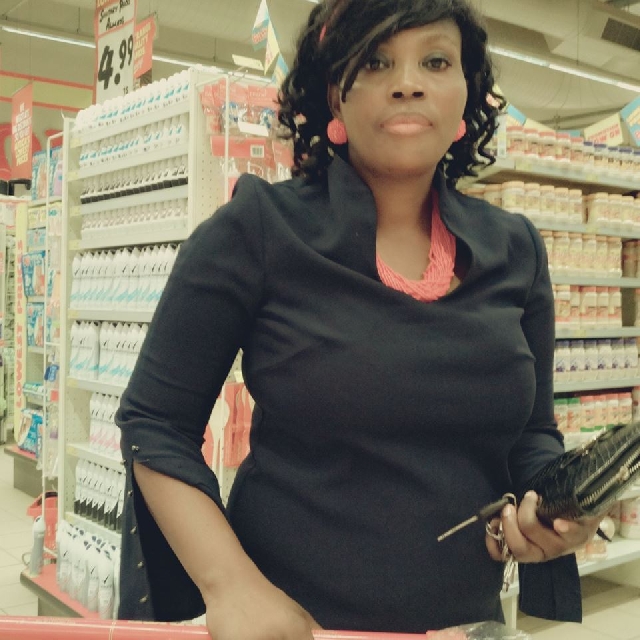 The People’s National Convention has indefinitely suspended its general-secretary Janet Nabla over what it calls gross misconduct.

The former executive was also cited for incompetence and insubordination.

According to a statement by the party, “its National Executive Committee in considering and adopting a report submitted by the Discipthury Committee of the party unanimously took the decision to suspend the general secretary to rid the party of indiscipline to save itself from her persistent vile accusations. and disrespect for the leadership of the party which has undoubtedly cast the PNC in bad light.”

“Following from this the Committee presented its report to NEC for consideration which recommends indefinite suspension of Madam Janet Noble and it was unanimously endorsed by NEC in accordance with Article 5,71 of the pa, Constitution.”

“Though a painful decision, the NEC of the PNC deems it appropriate to adopt this decision to protect the image of the party in the midst of all the negative press surrounding the party, emanating from the conduct of the former General Secretary Madam Janet Nabla.”